The final, major campaigns of the Civil War were fought in North Carolina, and the war effectively ended here. North Carolina also sent the most soldiers into battle of any Southern state.

The winter and early spring of 1865 saw the South’s last major port fall in Wilmington, the last major arsenal fall in Fayetteville, the state’s largest battle fought at Bentonville, the surrender of a state capital in Raleigh and the largest surrender of Confederate troops at Bennett Place in Durham.

For us, commemorating the history of the Civil War isn't just about large-scale battle re-enactments and military living history programs (though we do put on those, and they are fun!). At our Civil War historic sites and museums you'll also find lectures covering the people and places that conflict touched, behind-the scenes “visits” with curators and conservators and much more. 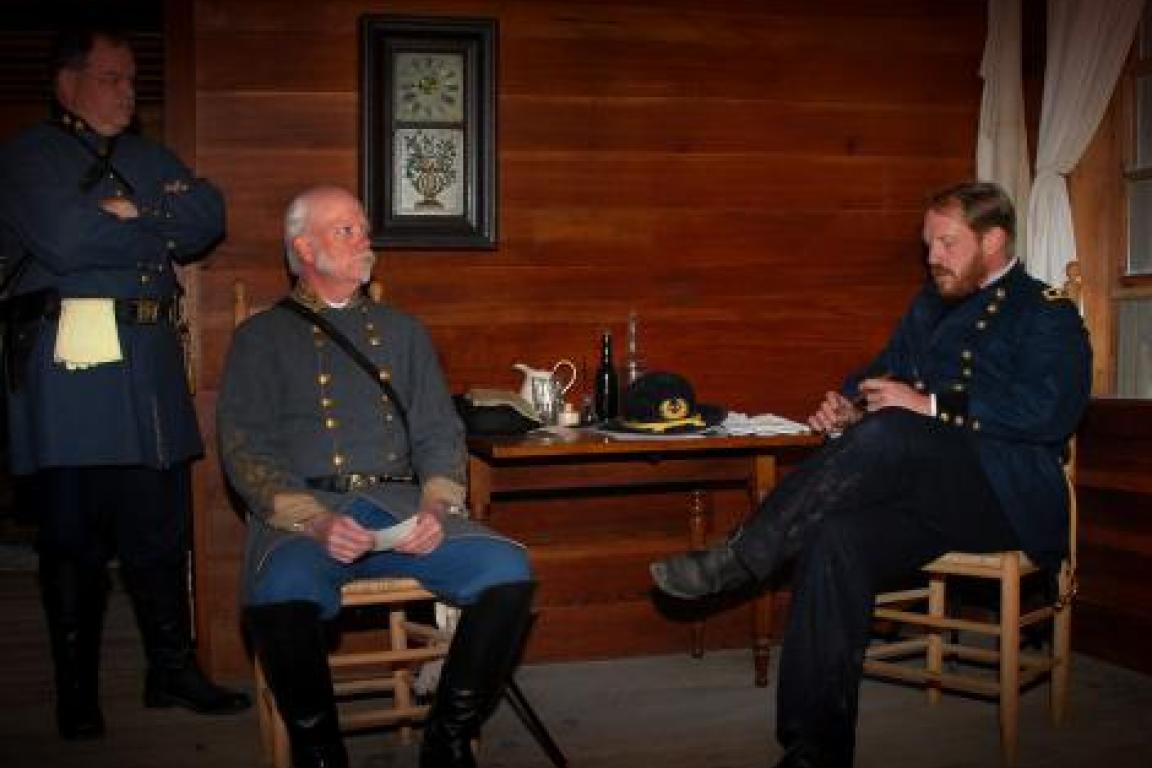 Visit the small farm of Durham the site of the largest surrender of the Civil War, where the conflict effectively came to an end. 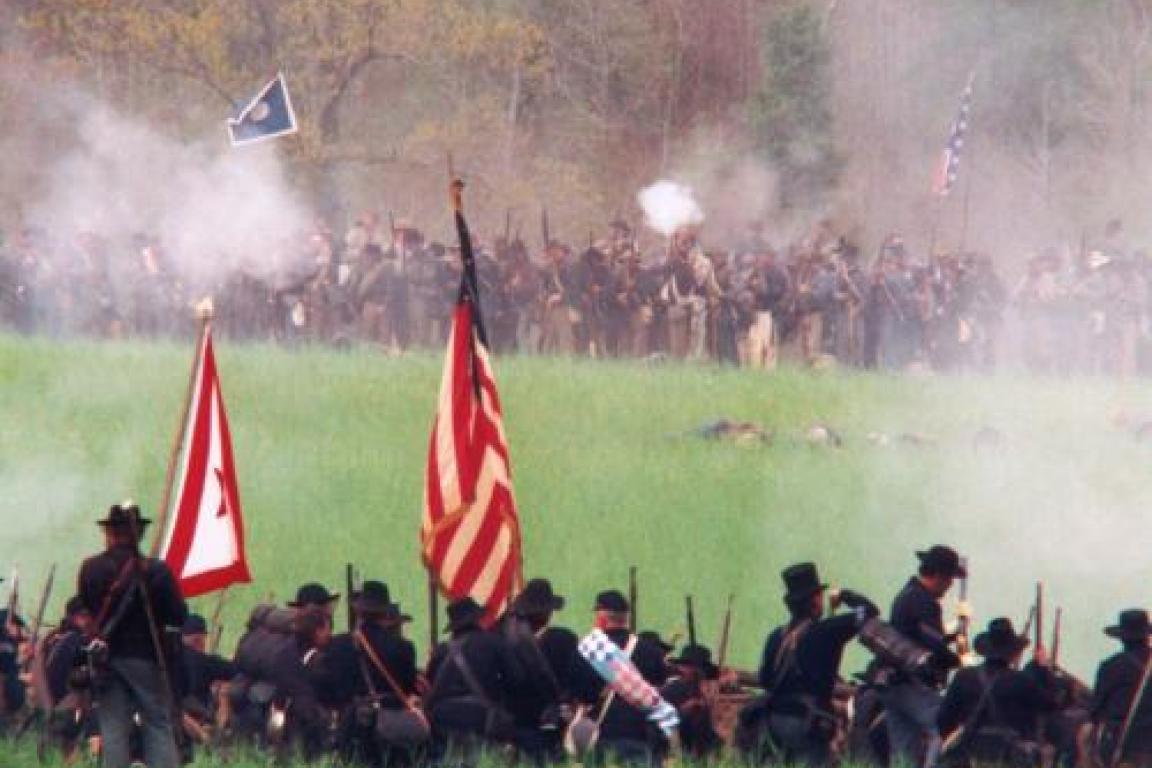 See the site of the last full-scale action of the Civil War in which a Confederate army was able to mount an offensive and the largest conflict ever in North Carolina.