Military History from Murphy to Manteo

North Carolina has rich military history that stretches back before statehood. From the site of a fort recalling the French and Indian War to a park used by U.S. Army Signal Corps for training during World War II, several state historic sites and parks have strong connections to the conflicts that have played a large role in shaping our nation's history and tell these stories to visitors today.

Scroll down to begin exploring the Old North State's military heritage by era or location.

Statesville's Fort Dobbs, built in 1756, dates to the French and Indian War, and is oldest of North Carolina's colonial military sites. Alamance Battleground near Burlington tells the story of the War of a Regulation, a revolution before the American Revolution.

Fort Johnston near Southport was constructed by the British in 1749 to protect the area from Spanish attack and now is part of the N.C. Maritime Museum at Southport.

Brunswick Town in Winnabow has connections to the War for Independence in addition to being the site of a colonial era Spanish attack, while House in the Horseshoe, near Sanford, was site of a significant Revolutionary War skirmish.

You may not know that the Civil War truly ended not at Appomattox, but in Durham at Bennett Place, the site of the largest surrender of the Civil War. Bentonville Battlefield in Four Oaks was the location of North Carolinaâ€™s largest Civil War battle, and still serves as a site for study in tactics for Camp Lejeune Marines and Fort Bragg soldiers.

The largest American amphibian attack before World War II was seen at Fort Fisher in Kure Beach, and nearby Fort Anderson in Winnabow shares in this history in addition to Fort Fisher State Recreation Area and Carolina Beach State Park, both also in Kure Beach.

The Battle of Fort Macon was fought in Atlantic Beach at whatâ€™s now Fort Macon State Park during March and April 1862 at the onset of the Civil War and the CSS Neuse Civil War Interpretive Center preserves the remnants of one of the few remaining ironclad gunboats from the era .

Today a true Tar Heel landmark, the Battleship North Carolina was one of the most decorated U.S. ships of World War II, earning 15 battle stars and participating in every major naval offensive in the Pacific theater.

On the homefront, Camp Davis was built north of Wilmington in Holly Ridge and Fort Fisher was part of that complex. What's now Fort Fisher State Historic Site in Kure Beach was an anti-aircraft artillery training center and became the primary firing range. The Jones Lake area also was part of that training facility.

The U.S. Army Signal Corps used Hanging Rock State Park for training in 1943 and the 92nd Medical Battalion did week-long trainings there that year.

Military Discounts Throughout the Year

Though admission to most of our state's cultural and natural attractions is free, the following venues that charge offer daily discounts for military personnel:

Since it's founding the North Carolina Museum of History in Raleigh has had a strong collection of artifacts related to military history.

Plan Your Visit to the N.C. Museum of History

An exhibit produced by staff members of the North Carolina Museum of History, will lead visitors on a voyage of discovery related to the military experiences of those North Carolinians. Moving through time, visitors will learn about the lives of soldiers during each conflict—from the Spanish-American War (1898) through World War II (1941–1945)—using a series of artifacts, vignettes, graphics, video clips, and oral histories. 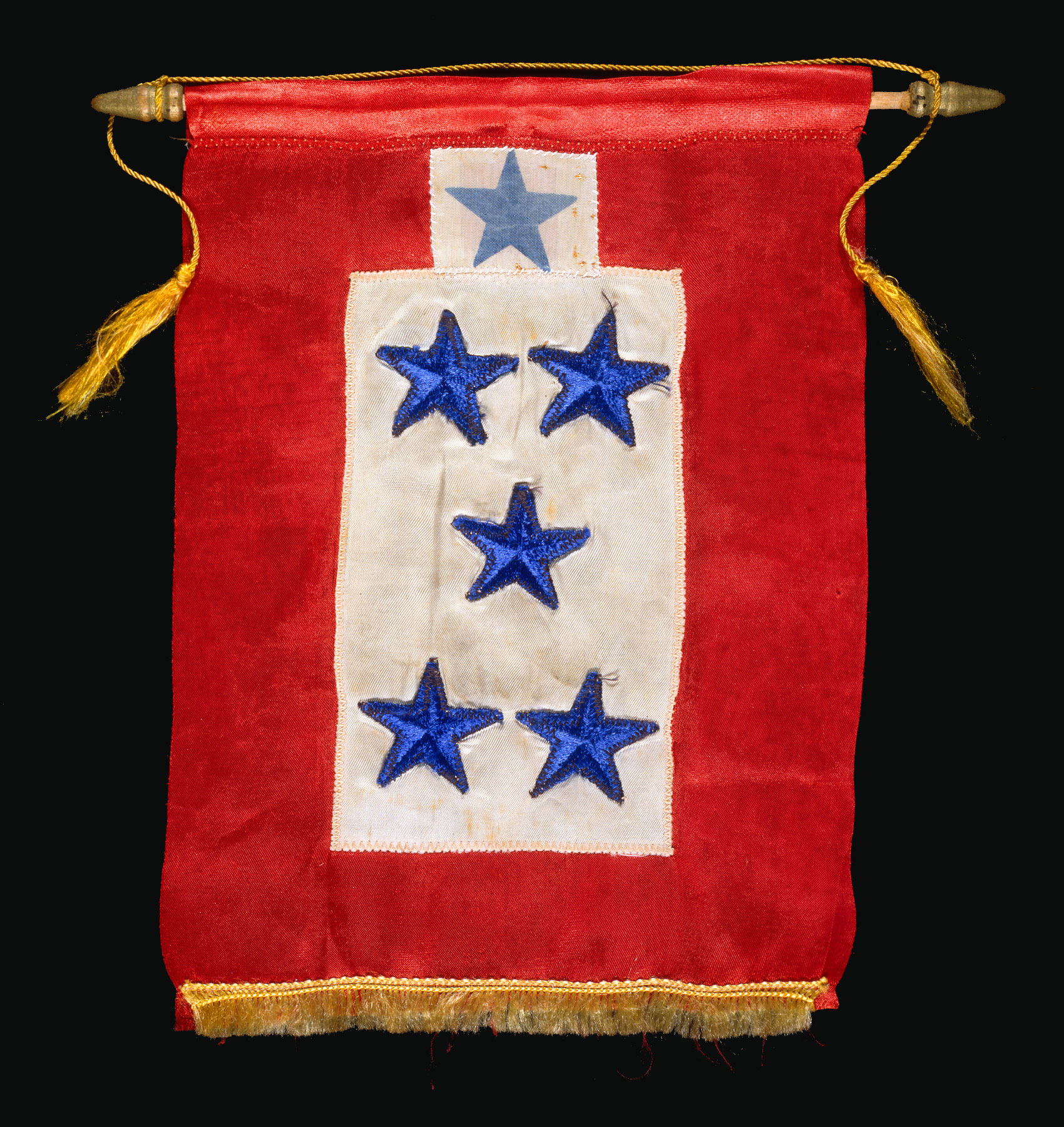