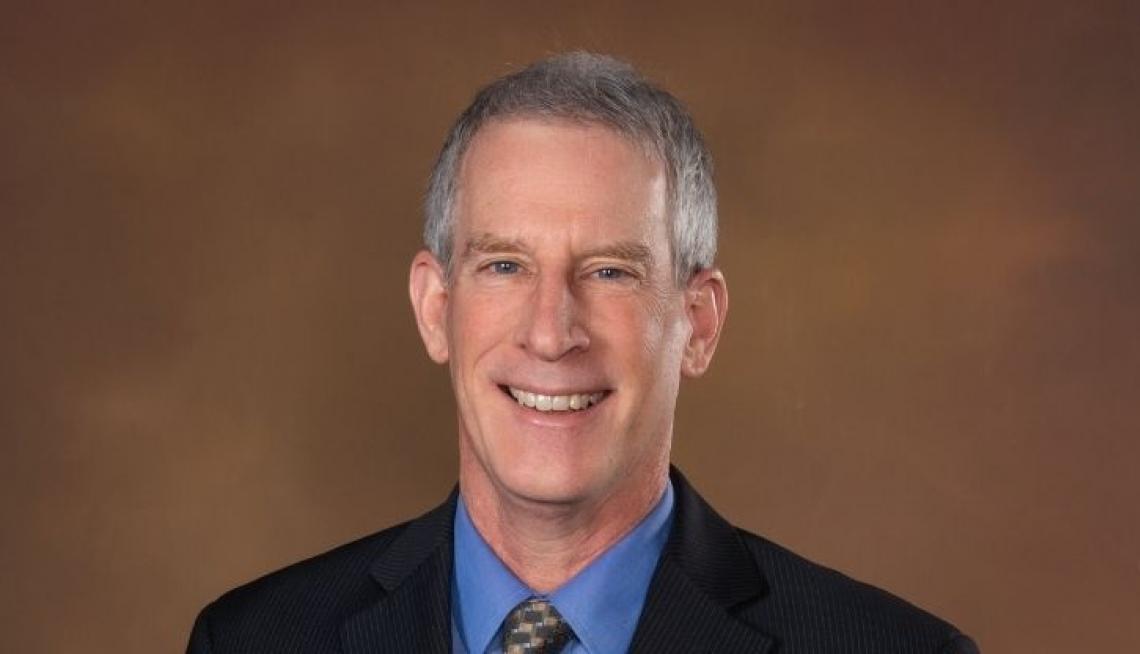 D. Reid Wilson is the secretary of the North Carolina Department of Natural and Cultural Resources. He brings a wealth of experience in land conservation, environmental protection, and government and nonprofit leadership to the department.

From 2017-2020, Wilson was the department's chief deputy secretary, responsible for the agency's natural resource divisions. Prior to joining DNCR, Wilson was the executive director of the Conservation Trust for North Carolina, a statewide nonprofit that advances land conservation and connects people to the outdoors. Under his leadership, the group’s budget nearly doubled and CTNC became a national leader in bringing greater diversity and engagement with young people to conservation.

In 2001 and 2002, he was a public affairs consultant to national environmental groups as senior vice president with M & R Strategic Services in Washington, DC. Prior to that, he served for nearly eight years at the U.S. Environmental Protection Agency as a political appointee in the Clinton administration, first as the agency’s public liaison director, then deputy chief of staff, and finally chief of staff under administrator Carol M. Browner.

Wilson was national political director of the Sierra Club from 1989-1993, managing the nation’s largest environmental political action committee, and before that was an environmental advocate for the U.S. Public Interest Research Group in Washington.

Wilson has a Bachelor of Arts in Political Science and Biology from Grinnell College in Iowa. He and his wife, Karen Rindge, live in Raleigh. One of their children attends a state university in North Carolina, and the other one recently graduated from one.