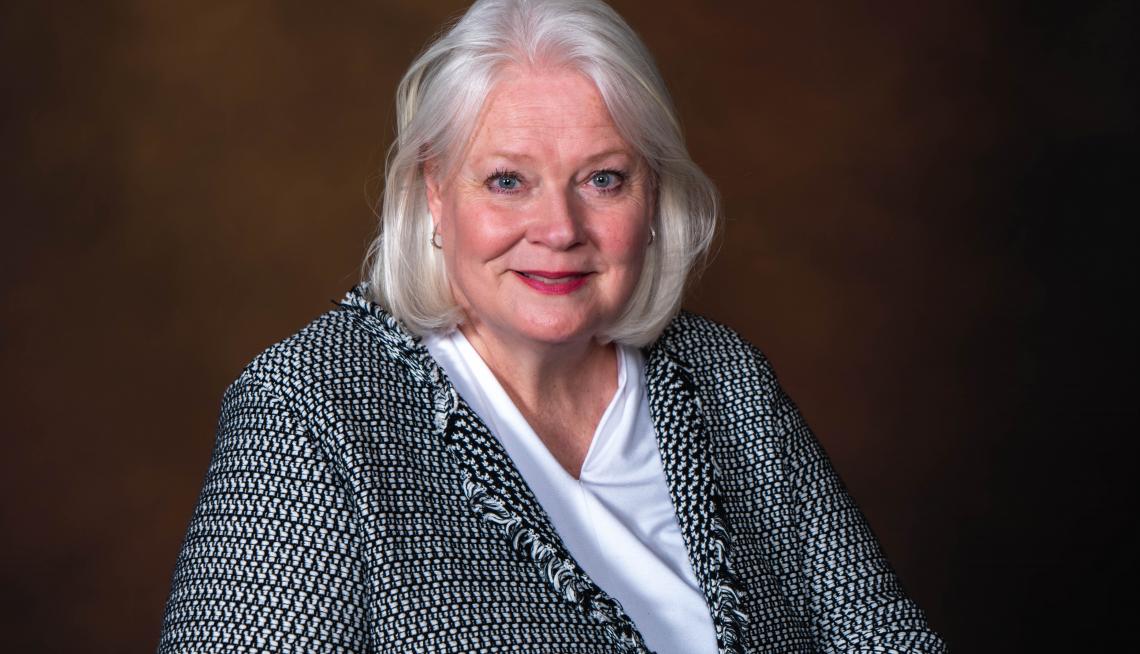 Staci Meyer is thrilled to be back at DNCR, where she served as Chief Deputy Secretary and General Counsel, with almost a year as Acting Secretary, during the Easley Administration. Most recently, she served as Special Deputy Attorney General at the NC Department of Justice since June 2013. Prior to that, she served as a Commissioner on the NC Industrial Commission from 2009-2013, as well as Chair in early 2013.

Before her service at DNCR (2004-2009), she had provided counsel to several State agencies and had been a Research Assistant for the NC Court of Appeals. She received her Bachelor of Arts in Economics from Clemson University and a Juris Doctor degree from NC Central University School of Law. She is a member of the Wake County Bar Association.