We work hard to preserve North Carolina's treasures, provide the best cultural events and advocate for the state's arts industry, but we couldn't do any of it without your support.

We're working on way to allow you to give to an unrestricted fund where leaders from our department can match your funds with our programs that need them the most. In the mean time, several of our historic sites, museums and special programs are in particular need.

She Changed The World 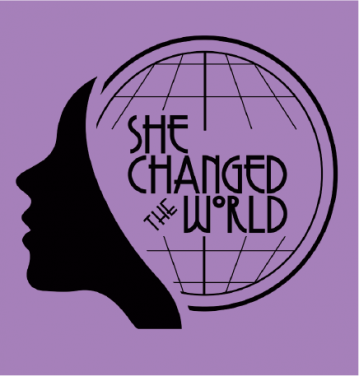 The year 2020 marks the 100th anniversary of the ratification of the 19th Amendment, granting women the right to vote. As part of a national campaign to commemorate this historic event, North Carolina’s Department of Natural and Cultural Resources will kick off a campaign titled “She Changed the World: NC Women Breaking Barriers.” This statewide celebration will include a wide range of educational activities, such as a traveling exhibit to tour North Carolina’s museums, historic sites and libraries; commemoration events and suffragist reenactments at historic sites; online lesson plans and other teaching resources; and special programming at many of the Department’s venues. This campaign, which will run through November 2020, focuses on North Carolina women past and present who have achieved amazing things in multiple disciplines to help make the world a better place. If you would like to support this initiative, please contact Kimberly Kandros, Manager of Development & Special Projects. 919.814.6657. kimberly.kandros@ncdcr.gov

She Changed The World Sponsorship Levels

Since 1961, North Carolina recognizes the outstanding achievement of its citizens in the fields of fine arts, literature, public service and science through the prestigious North Carolina Awards, the highest civilian honor given by the state. The Awards Ceremony is an important reflection of the vitality of our great state, highlighting the extraordinary achievements that promote North Carolina tourism, commerce, research and education. If you would like to support this initiative, please contact Kimberly Kandros, Manager of Development & Special Projects. 919.814.6657. kimberly.kandros@ncdcr.gov

The Battleship NORTH CAROLINA is in urgent need to repair to the ship’s hull and is now asking the public for their help. Calling for all hands on deck, the Generations Campaign is the crucial effort to fund these imperative repairs. Without these repairs, the ship will no longer be able to serve as North Carolina’s memorial to those who served and died during World War II and for all those who continue to serve and protect our nation’s freedoms.

While the NORTH CAROLINA defeated all enemies in battle, 50 years of corrosion has taken its toll. Her once thick steel hull is now wafer thin along the tideline. In some places a finger can poke through the hull. With no federal or state funding for operations, and over 250,000 visitors each year, the NORTH CAROLINA depends on passionate individuals to preserve her as a memorial and as an education center for our future generations.

Give to the Battleship North Carolina's Generations Campaign 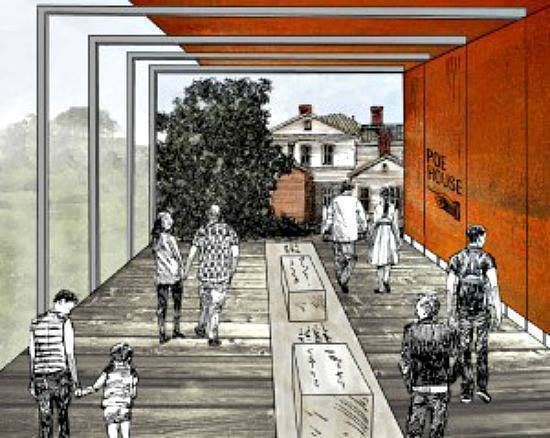 The North Carolina Civil War History Center will be the first museum in the nation to tackle the difficult topics of the Civil War and Reconstruction from the perspective of a single state and all of its people. The $65 million project will take a phased, multi-year approach and is affiliated with our current regional history museum in Fayetteville, the Museum of the Cape Fear.

The four-acre History Center site will include a 60,000-square-foot main museum built outside the U.S. Arsenal at Fayetteville’s archaeological footprint, protecting the remnants of the asset seized by Confederate forces in 1861 and leveled by William T. Sherman’s engineers four years later. The existing 1896 E.A. Poe House and three Civil War-era structures, currently on the property, are incorporated into the larger, interpretive plan as well.