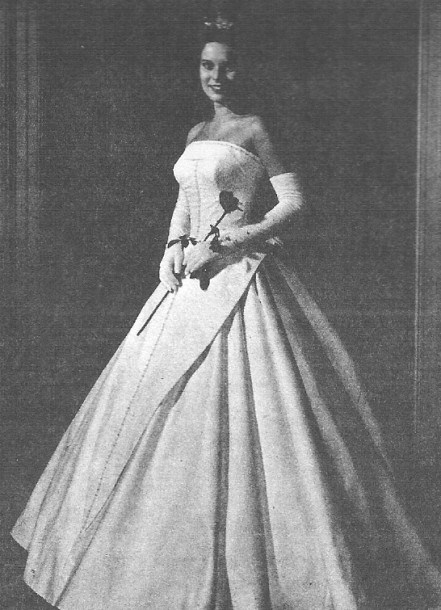 Born June 23, 1942, she was the oldest child of Charles Beale and Margaret Gatley Fletcher, a nationally touring dance duo. When she reached school age, her parents decided to settle in Asheville, where they founded and operated the Fletcher School of Dance and the Land of the Sky Civic Ballet. Fletcher won her first trophy at age 7 for singing and dancing at Asheville’s Mountain Youth Jamboree. In 1960, she graduated from A.C. Reynolds High School and headed to New York City to fulfill her dream of being a Radio City Music Hall Rockette. That same year, the 19-year-old became Miss Asheville. Six months later, she claimed the Miss North Carolina title.

At the national pageant in Atlantic City, N.J., Fletcher won the preliminary swimsuit competition and, for talent, tap danced to a recording of herself singing “Somebody Loves Me.” With her Miss America scholarship winnings, she earned a degree at Vanderbilt University and became a successful businesswoman, wife and mother. Today Fletcher writes and is an environmental and animal rights activist. 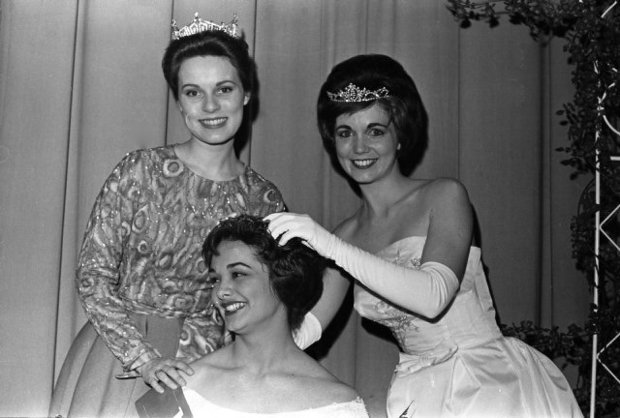