Until He Be Dead: The End of Stede Bonnet 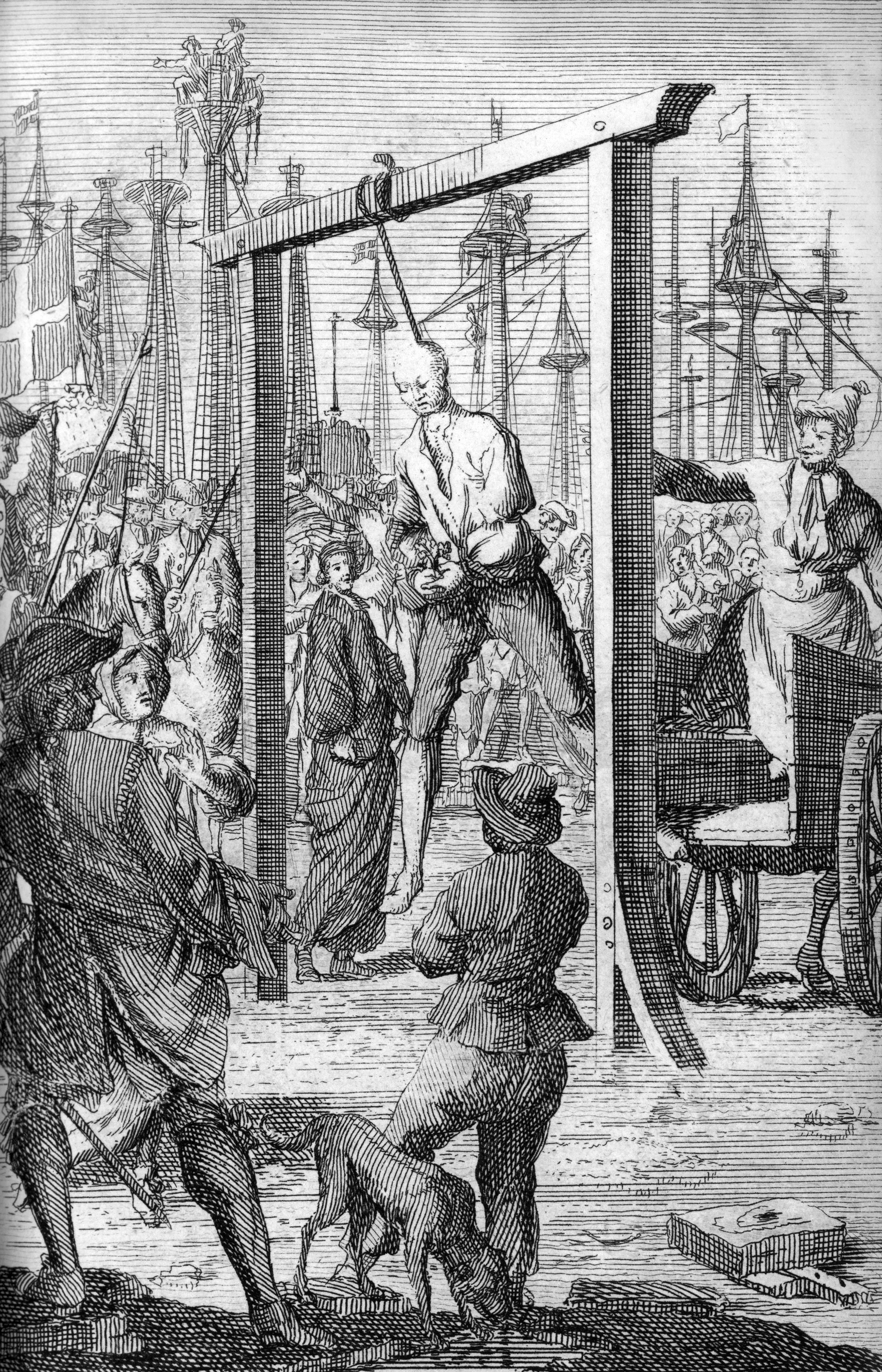 On December 10, 1718, Stede Bonnet, the “Gentleman Pirate,” was hanged in South Carolina. An unlikely buccaneer, Bonnet was born in 1688 in Barbados, orphaned at a young age and inherited a sizable plantation. By 1715, Bonnet was married and held the rank of major in the militia. In 1717, he gave up his life among the Barbadian planter elite, deserting his family to become a pirate.

Instead of capturing a vessel, Bonnet launched his pirating career in the way in which he was accustomed to doing business—he purchased and armed a ship and hired a crew. Bonnet was known to have been in league with Blackbeard on occasion—including during the siege of Charleston’s harbor. Despite his pardon by Gov. Charles Eden, Bonnet returned to piracy, establishing a base near modern-day Southport.

The state of South Carolina, responding to the piratical threat to the colony, sent a ship north in search of pirates. A fierce battle took place in September 1718—the largest and bloodiest of the pirate conflicts in the colony’s waters. Members of the captured crew were executed in Charleston, effectively ending the “Golden Age of Piracy” in North Carolina.