On April 9, 1896, the last large gold nugget was found at Reed Gold Mine, the focal point of the nation’s first gold rush. The discovery came 97 years after John Reed first found a large nugget on his land.

Gold from the Reed property realized more than $2 million in sales by 1824. By the late 1800s, the mine had been mostly exhausted, and the prospectors who worked it had departed for other places like Colorado, Alaska and California. 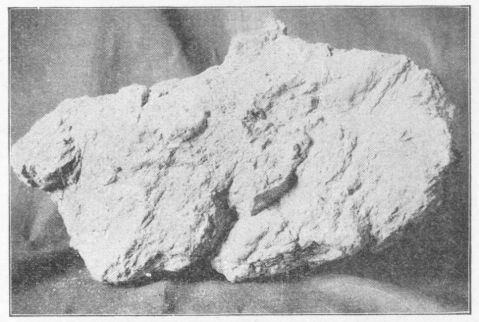 Jake Shinn, though, hadn’t lost hope. On April 9, Shinn struck something hard only three feet underground. He ran off to clean what he had hit and see what he found, ignored by the fellow miners around him who were used to many false alarms. When he returned, it was clear that he was holding a 22-pound gold nugget. He eventually sold the nugget for around $4,800.

Mining at Reed continued to dwindle until the last operation closed in 1964. The property was acquired by the state in 1971 and opened as a state historic site in 1977.