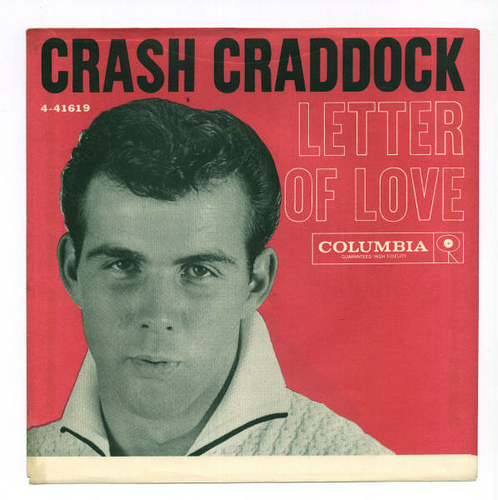 Craddock grew up in a very musical family. His parents and 12 siblings enjoyed singing and playing instruments together. He earned his nickname “Crash” during his years as a running back for his high school football team.

While coming of age in Greensboro, Craddock was musically influenced by Lefty Frizzell and Little Jimmy Dickens. He was also inspired by the music and career of Elvis Presley. When he decided to pursue music after high school, his parents were very encouraging and supportive.

By the early 1950s, Craddock was on his way to stardom. He debuted as a “teen idol” with Columbia Records and enjoyed some success with rockabilly and pop songs. He began to focus more on country music in 1971 when he signed on with Cartwheel Records, but his style remained up-tempo, influenced by his years as a rock musician.

Craddock reached legendary status during the 1970s and 1980s. “Rub it In,” “Dream Lover” and “Sweet Magnolia Blossom” were among his major hit singles.  His cover of Tony Orlando’s “Knock Three Times” was his first number one record.

Craddock was inducted into the North Carolina Music Hall of Fame in 2011.