Mary Reynolds Babcock, Patron of the Arts and Education 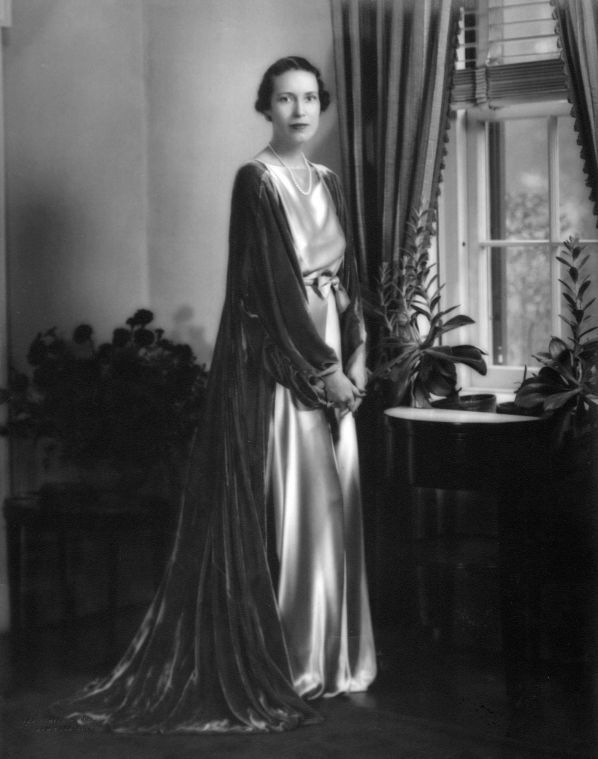 On August 8, 1908, Mary Reynolds was born in Winston to tobacco magnate R. J. Reynolds and his wife Katherine.

Both of her parents had died by the time she was 15, so Reynolds and her three siblings were left in the care of their uncle Will Reynolds at the family homeplace in Winston-Salem, Reynolda. After studying art in France, Reynolds returned to the United States and, in 1929, married investment banker Charles Babcock.

The couple lived in Greenwich, Conn., before buying up the Reynolds’ siblings interests in Reynolda.  Two years later, Reynolds inherited $30 million from her father’s estate, making her one of the wealthiest women in America.

After using some of the money to renovate Reynolda, Babcock turned her interests to philanthropy.   In 1951, Babcock and her husband donated more than 300 acres to Wake Forest University, allowing the college to move to Winston-Salem from Wake Forest and construct an entirely new campus. A few years later, she established with $12 million a charitable foundation that today helps people and places move out of poverty and achieve social and economic justice.

Babcock died in New York City in 1953. In keeping with one of her lifelong passions, Reynolda House is now a celebrated museum of American art.