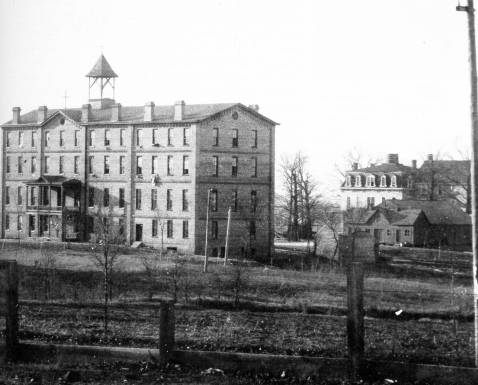 Episcopal Bishop Thomas Atkinson pressed for the creation of the school, originally called, St. Augustine’s Normal School and Collegiate Institute, to educate teachers to serve African American children across the state and nation. Atkinson said that such a school would be indispensable to the church in its mission to assist the nation’s newly freed African American population

The national Episcopal church began to officially support the St. Augustine’s in 1907, and the school began offering junior college classes in the early 1920s. In 1928, the college gained four-year college status, conferring its first bachelor’s degrees in 1932.  St. Augustine’s was the first historically black college to develop on-campus commercial radio and television stations.

It became a university in 2012 and now offers more than 30 areas of study to just under 2,000 students from around the country and the world.

Check out this digital collection from the HBCU Library Alliance to see more photographs and other primary materials from Saint Augustine’s early years.