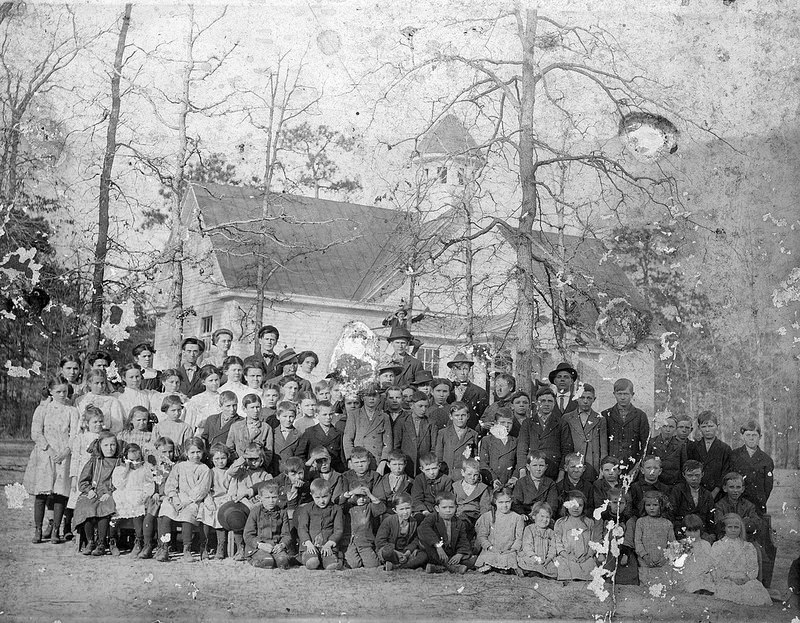 The Common Law of 1839 authorized counties to hold elections in which voters might vote for or against taxes for public schools. During the elections in late 1839, 61 of the 68 counties that were then in existence voted to support school taxes. The remaining seven counties soon followed course. By 1846 every county had at least one public school.

Notice of the opening of the Rockingham school first appeared on February 1, 1840, in the Greensborough Patriot and was reprinted the same month in the Raleigh Standard. The story did not specify the location of the school, but it did indicate that the county had been divided up into districts with more schools to be constructed shortly.

Tradition holds that the first school was located in what is now the Williamsburg community in the southeastern part of Rockingham County.

Check out NCpedia for more on the history of education, in North Carolina.