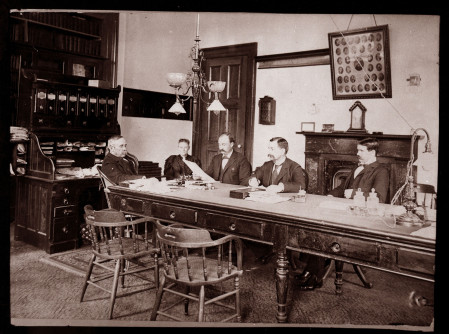 Nationwide social reforms during the 1830s and 1840s sparked interest in state-run hospitals for the medical treatment of mentally ill patients. In 1848 mental health crusader Dorothea Dix came to North Carolina and personally lobbied legislators for an asylum. The General Assembly authorized funds in 1849. Construction began in May 1850 on a 182-acre site about a mile southwest of Raleigh. New York architect Alexander T. Davis designed the steam-heated, gas-lighted main building, which accommodated 274 patients. 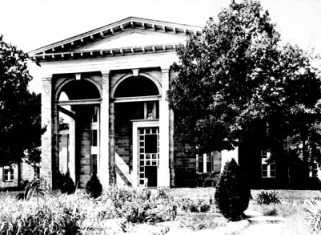 At its peak, the hospital had nearly 2,500 acres of land, 282 buildings and 1,300 employees who cared for nearly 3,000 patients annually. Much of the land was later sold and developed into the state Farmer’s Market, North Carolina State University’s Centennial Campus and other projects. In August 2012, Dorothea Dix Hospital closed and moved its last patients to Central Regional Hospital in Butner. In 2015, the state sold the remaining hospital campus to the city of Raleigh for use as an urban park.