James Dobbin of Fayetteville, Secretary of the Navy 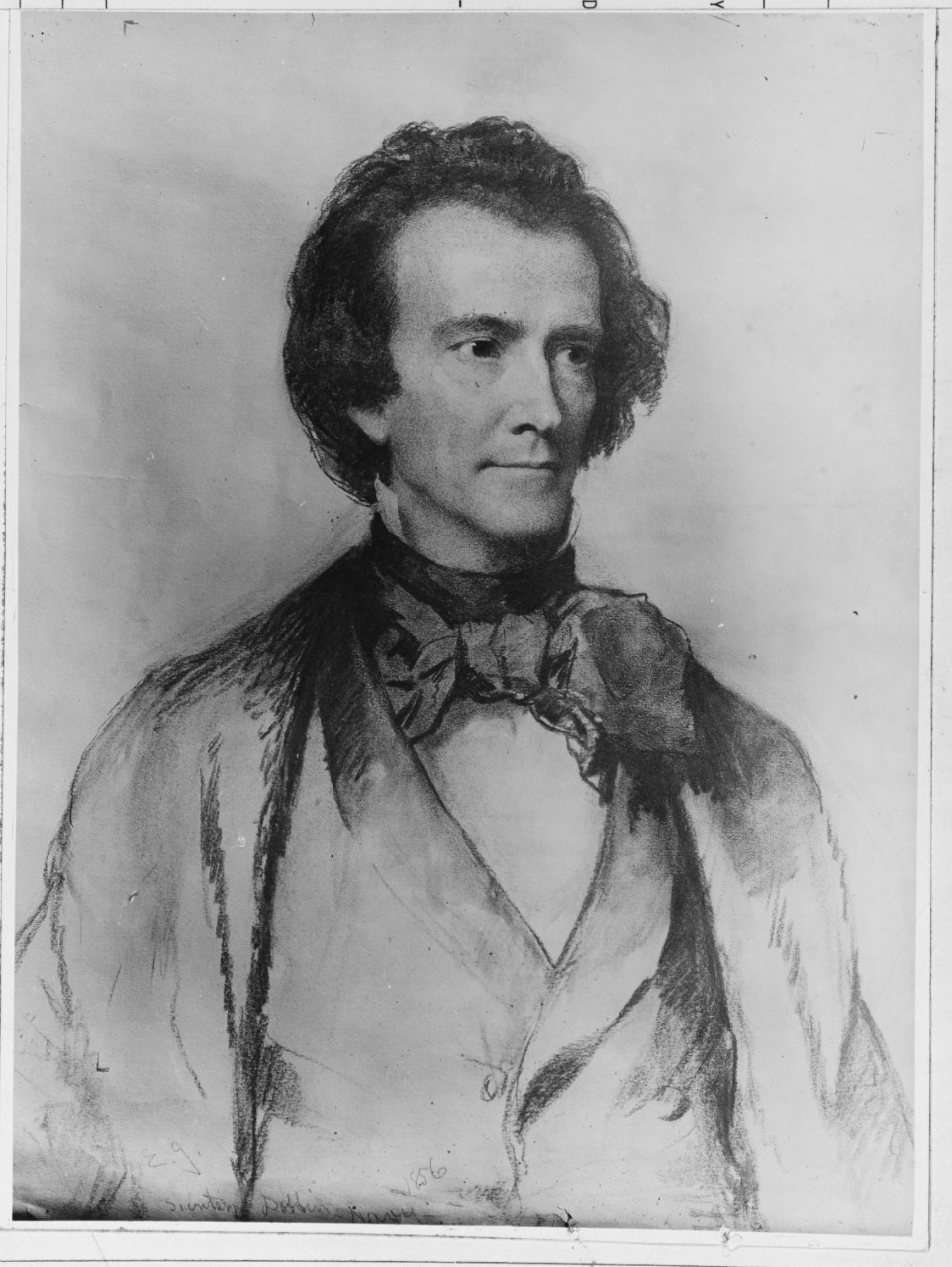 Born in 1814 in Fayetteville, Dobbin entered the University of North Carolina at age 14 and graduated with honors in 1832. He returned to Fayetteville where he studied law, launched his law practice and became active in local politics.

Unwittingly nominated for Congress and ultimately elected to the body in 1844, Dobbin refused to run again 1846. He later served in the General Assembly, rising to become the speaker of the House in 1850.

Influential in the nomination and election of Franklin Pierce, Dobbin was awarded with an appointment as the Secretary of the Navy. He worked to reform and expand the Navy, making it a more efficient and effective military branch.

As a firm believer in a strong Navy as insurance for peace, Dobbin put 18 ships, including six steam-powered frigates, into service during his tenure. He supported exploratory voyages, including Commodore Matthew Perry’s expedition to Japan, which resulted in an 1854 trade treaty with that country.

The four years that Dobbin spent as Secretary of the Navy took a heavy toll on his fragile health. He died just five months after leaving office and is buried in Fayetteville.

The USS Dobbin, named in his honor, was damaged at Pearl Harbor during the 1941 attack.

Dobbin’s papers are held by the State Archives.