Two Major Inlets on the Outer Banks Date to 1846 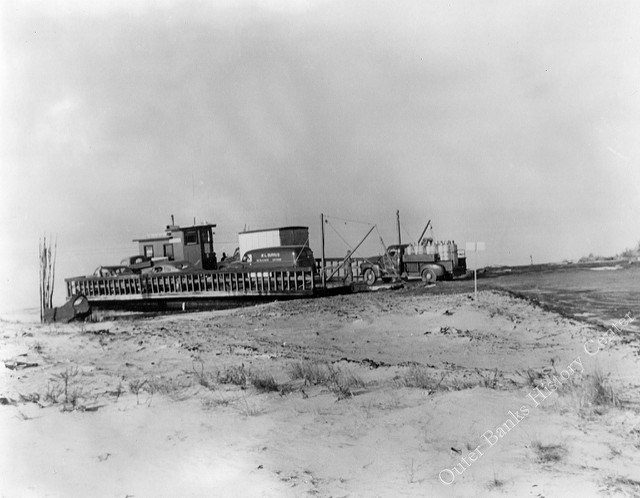 On September 7, 1846, a violent hurricane hit the Outer Banks and opened Hatteras and Oregon Inlets.  Families that lived on Hatteras Island later said they had no idea that it was possible for an inlet to form near their homes, but the following morning “they saw the sea and sound connected together and the live oaks washing up by the roots and tumbling into the ocean.” 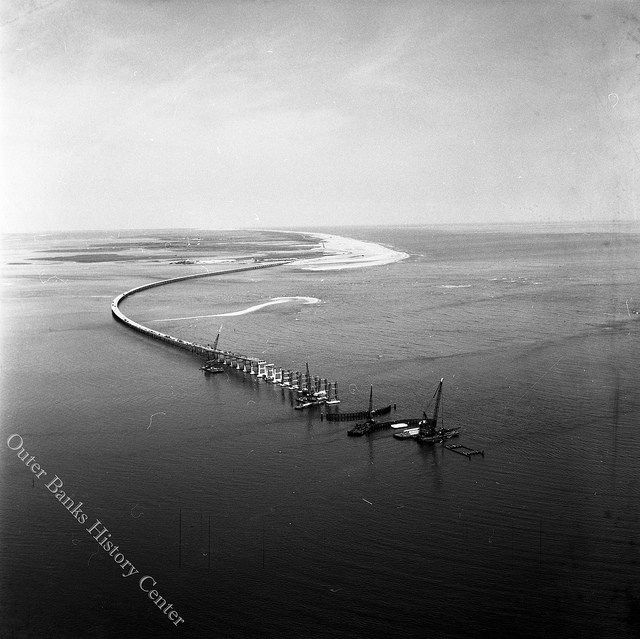 Oregon Inlet is what’s called a dynamic inlet, one that is prone to natural changes. It has remained open, but between 1846 and 1989, it migrated about 2 miles south of the original breach. A bridge across Oregon Inlet was completed in 1963. The movement of the inlet and the need to replace the bridge caused controversy among citizens, politicians, business leaders and conservationists for years.  The new bridge opened in 2019.

During the Civil War, Hatteras Inlet, 30 miles to the south, was the scene of a federal invasion. Two forts, Hatteras and Clark, were hastily constructed on either side of the inlet in the summer of 1861 and shortly thereafter fell into the hands of federal troops, giving the Union navy an open door into the Pamlico and Albemarle Sounds. Today transportation across Hatteras Inlet is sustained by a state-operated ferry.