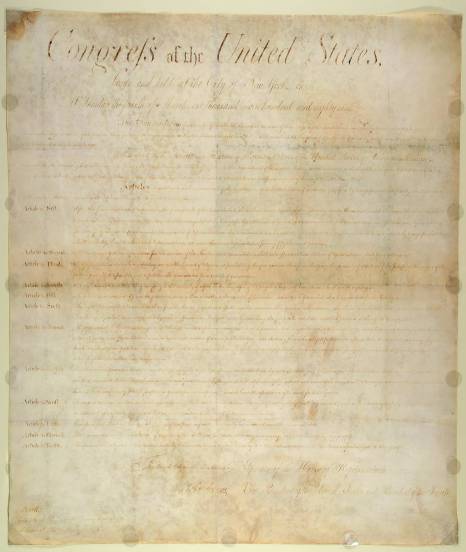 The process was not easy, however, considering that in 1788, the General Assembly actually declined to ratify United States Constitution, suggesting many amendments and calling for a Bill of Rights. On November 16, 1789, a second convention met to take up the matter again. The Constitution, with the addition of the Bill of Rights, was ratified five days into the convention.

The State House where North Carolina became a state remained standing until 1831, when it was destroyed by a fire that devastated much of Fayetteville.