On May 14, 1873, a group of male journalists representing newspapers across North Carolina met in the Goldsboro courthouse and established the North Carolina Press Association “for mutual benefit and protection.”

The group elected Joseph A. Engelhard, editor of the Wilmington Journal and chief instigator of the new organization, as its first president. One of the NCPA’s early initiatives was to impose regulations on advertising, as the claims of some Victorian-era patent medicine companies had become a point of contention among newspaper professionals. 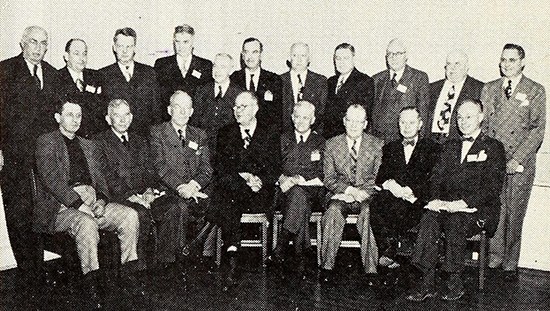 Throughout its history, NCPA has strived to protect the public’s right to know by pushing for open government and by defending First Amendment freedoms. The association has also promoted the business interests of Tar Heel newspapers, recognized achievement in the industry through awards and scholarships and effectively supported public improvement projects such as better roads and schools.

Today, the organization’s members include daily and community newspapers, as well as special-interest and online news publications, and companies that provide equipment, supplies, growth opportunities and materials to the newspaper industry.