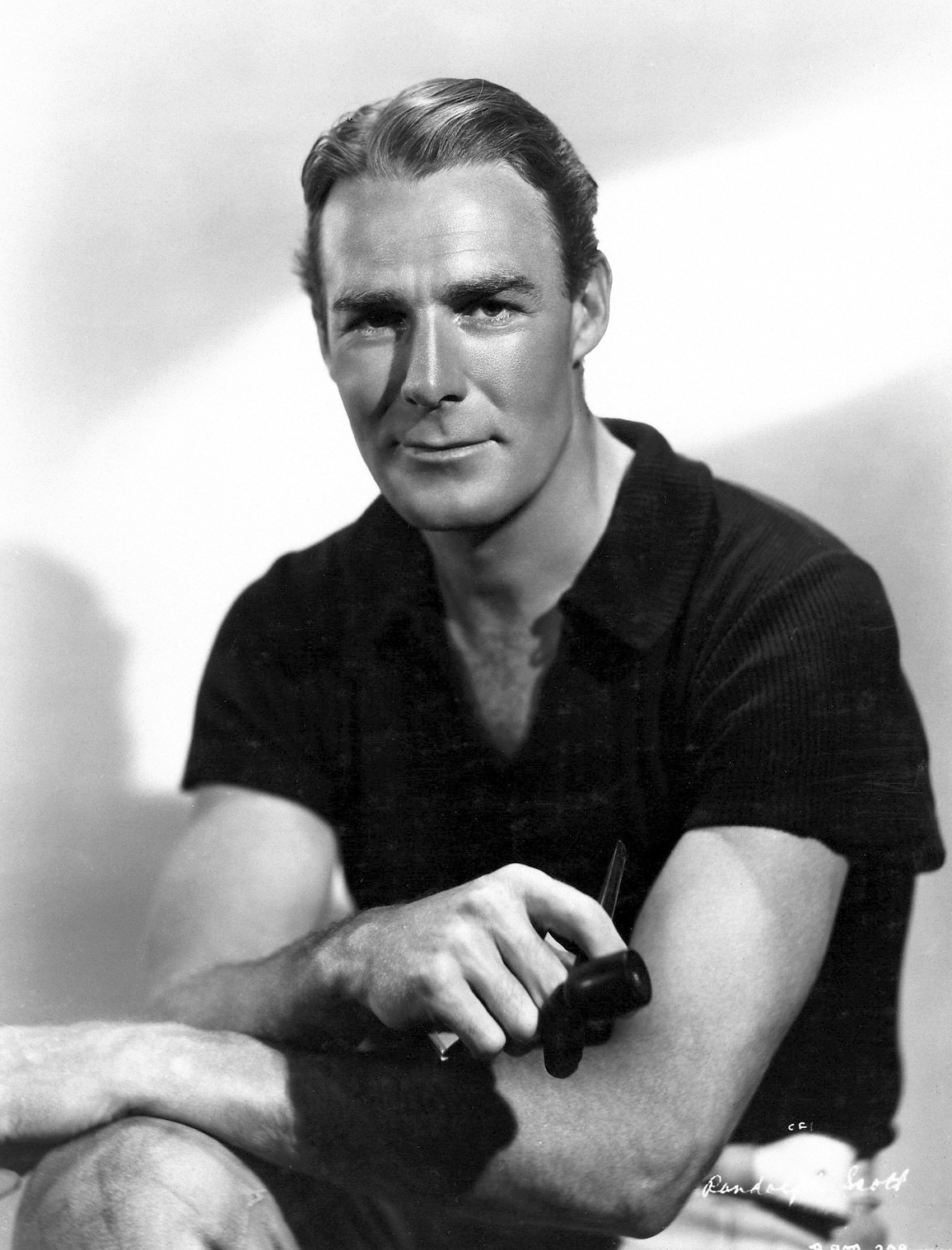 One of the more surprising finds during the course of my research for our upcoming book North Carolina in the World War, 1914-1918, was the fact that movie actor Randolph Scott—known primarily for his roles as rugged cowboys and dashing military officers—served in World War I.

Though born in Virginia, George Randolph Scott was a proud North Carolinian through and through. In fact, his birth in the Old Dominion was merely happenstance. In the last few weeks of her pregnancy, Scott’s mother Lucille paid a visit to relatives in Orange, Virginia, where her son was born. It’s a fact that seemed to bother Scott. If questioned on his early life, he was known to answer on several occasions that his birthplace was North Carolina and that Charlotte was home.

In late July 1917, Scott and a friend, Andrew Hariss, enlisted in the service and then reported to Fort Caswell near Southport to join the Coast Artillery Corps of the North Carolina National Guard. They remained with the Coast Artillery until transferred to the 2nd Trench Mortar Battalion of the 19th Field Artillery in anticipation of overseas service in the spring of 1918.

In France, the men served as artillery observers on a two-man team, a role that required them to take up positions in forward observation bomb-proofs so that they could direct artillery fire. In the bombproofs, the men faced greater exposure to threats of enemy snipers and other battlefield dangers. In 1987, Hariss described how he and Scott dealt with the day-to-day threats: “After every close call—and there were many—we ended with a labored and thankful smile, the reading of our personal pocket Testaments, and the blessing of our dog tags and St. Christopher’s crosses on our necklaces. After each experience we awaited the ‘next time,’ hopefully and prayerfully wondering.”

Scott himself never discussed his war experiences and remained tight lipped about the horrors he had witnessed for the duration of his life, but the correlations between his military service and his successful acting career are obvious. During his time in the military, Scott mastered horse riding, a skill that served him well on the set of westerns, and his training with firearms and bayonets came in handy during his roles in military-themed films.

In all, Scott appeared in more than one hundred films during the course of his acting career. He was awarded a star on the Hollywood Walk of Fame in 1960 and was posthumously honored with a Golden Boot Award—an award given in recognition of significant contributions to the genre of Westerns—in 1997. 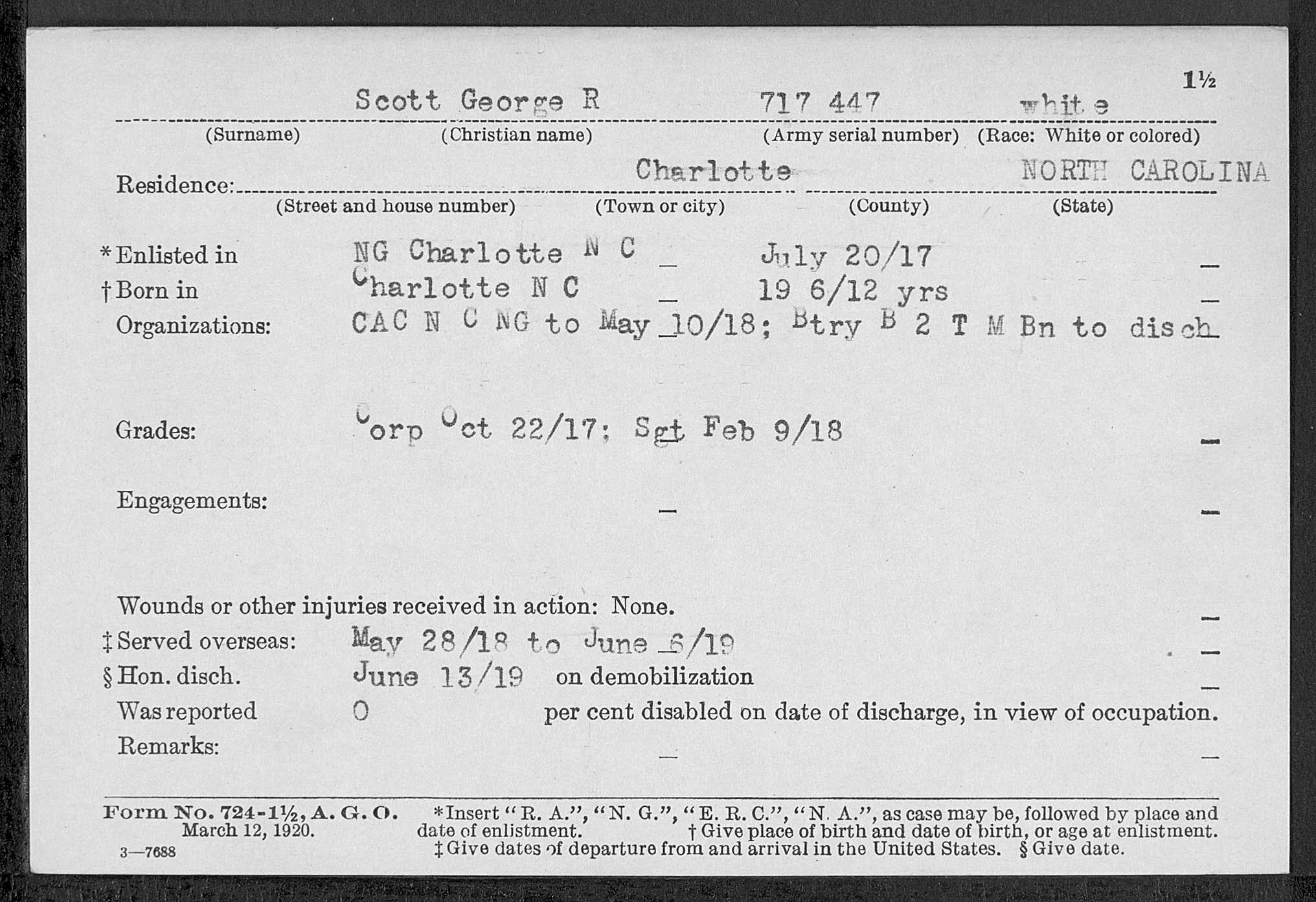