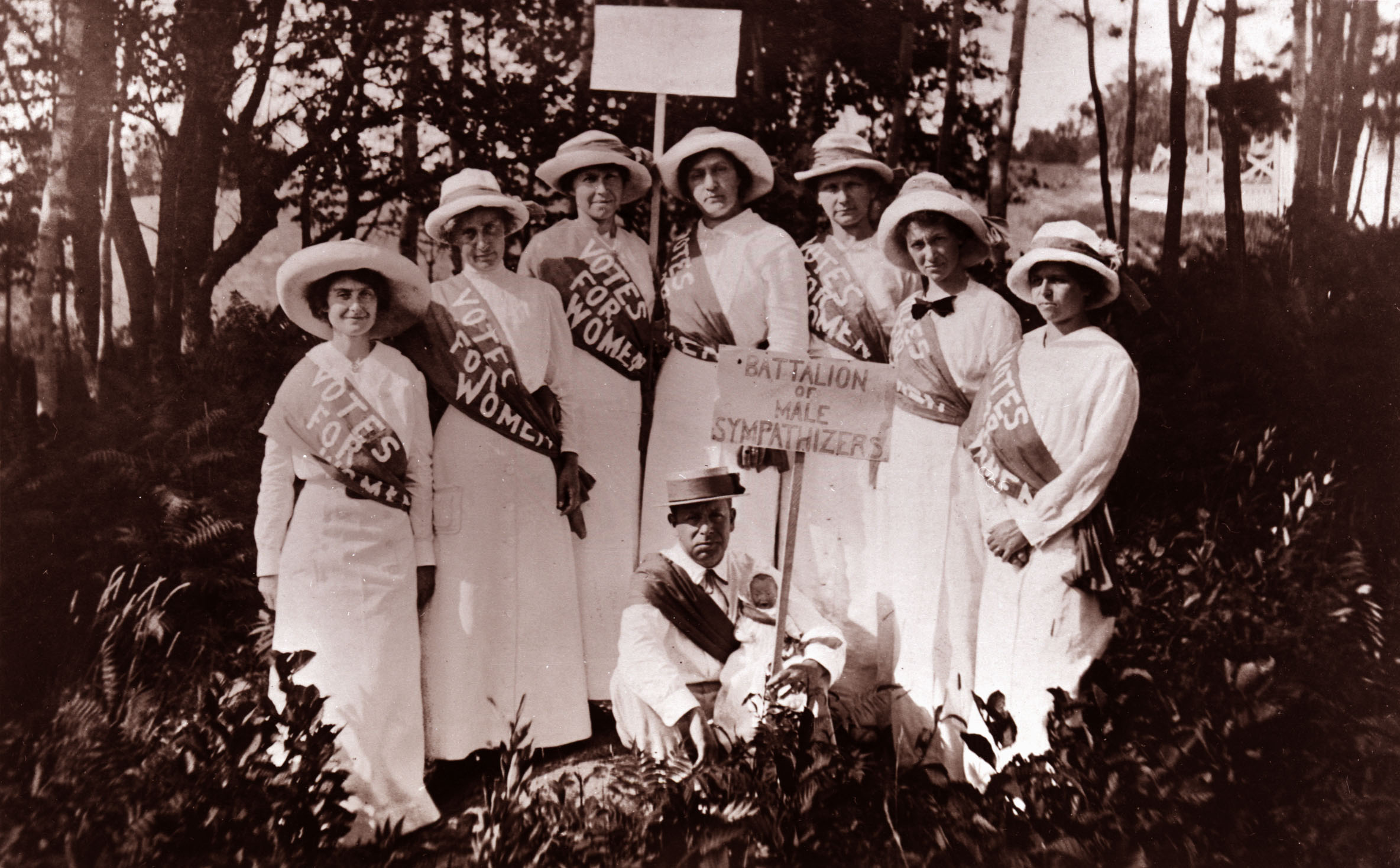 Born to Jewish German immigrants in Goldsboro in 1879, Gertrude Weil was reared in a socially progressive household that stressed the importance of charity, equality, and civil rights. Her education at northern institutions, including Smith College, further emboldened her social activism, and upon returning to Goldsboro, she joined her mother and other Weil women in pursuing a philanthropic and socially progressive agenda.

In the early 1910s, she served as an officer in the North Carolina Federation of Women’s Clubs and soon recognized that only so much progress could be made without the right to vote. Spurred on by the desire to see things change permanently for the better, Weil and others founded the North Carolina Equal Suffrage League in 1914, a precursor of the North Carolina League of Women Voters. 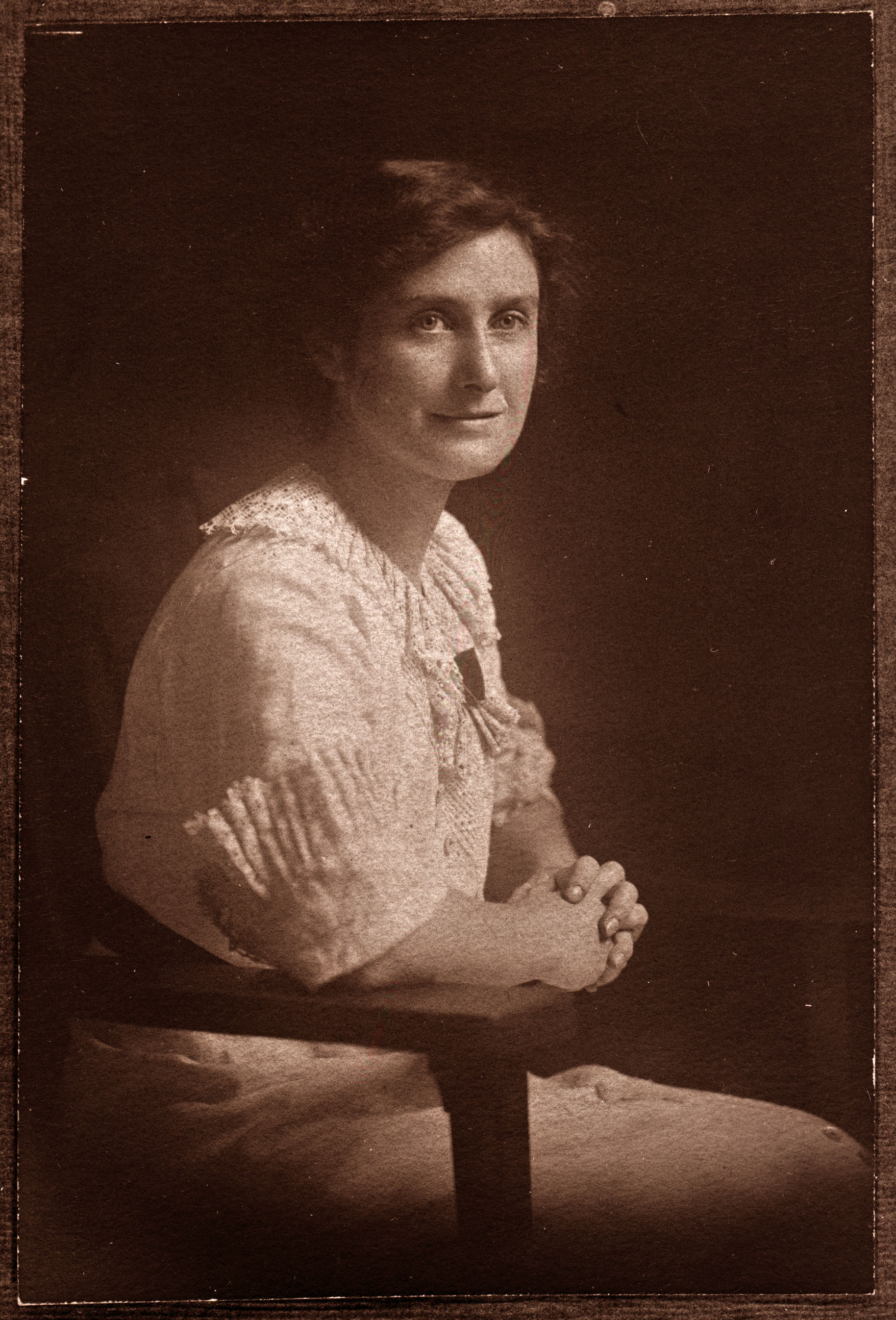 The march for equality hit a snag, however, with the outbreak of war in April 1917. Women active in the suffrage movement sought out new ways to keep moving forward while also addressing the new crises the war manifested. Weil continued her work but undertook additional responsibilities with the Red Cross, Belgian and Jewish relief efforts, and various other relief organizations and charities. She called upon women to sacrifice personal luxuries, conveniences, necessities even, for the war effort and compelled citizens to grow home gardens to help ease the strain on global food supplies.

In the arena of fundraising, Weil proved especially capable. In 1918, she mobilized and organized canvassers to raise funds for the Woman’s Liberty Loan Committee, pulling in an astonishing $106,400 in Wayne County.

Despite the new responsibilities, the push for voting rights continued throughout the war years. Suffrage leaders believed strongly that their war work would prove to be a boon to the movement. Durham resident Otelia Cunningham, president of the Equal Suffrage League during the war, stated this opinion plainly: “Women in war service have opened the eyes of the men of North Carolina to the fitness of women for all kinds of service, and surely suffrage has won many converts….”

The women were disappointed, however, when in 1920 the North Carolina state legislature balked at the opportunity to be the final, deciding vote for ratification of the nineteenth amendment, the honor falling instead to Tennessee. In a letter addressed to fellow North Carolina suffragists, Weil made plain her frustrations: “As you know, our fight for ratification by the North Carolina legislature is over. We were unsuccessful in our efforts. Our North Carolina men have refused to ratify.” In closing, she called upon the women “to hold together whatever local organization you have. We shall need it to carry out the work that lies before us.”

It was another fifty-one years (1971!) before the State of North Carolina symbolically endorsed the amendment. Twenty-four days later, Gertrude Weil died at the age of 91, having lived just long enough to see her life’s work finally come to a true and fitting conclusion.

More information about Gertrude Weil can be found on NCPedia, a digital resource stewarded by the State Archives of North Carolina. Just follow this link!