Shay Martin Lovette is a songwriter and guitar player, based out of Boone, North Carolina. Growing up in Wilkesboro, the home of Merlefest, he was raised around NC music. Despite his early indoctrination into roots music, he resists any classification as an “old-time” musician. His latest album, Scatter and Gather, strums and plucks its way along, supported a cast of talented NC creatives whose music is part of a powerful canon. Joseph Terrell, Libby Rodenbough, and Wood Robinson of Mipso, a group driven by strings and close harmony, lend a soft touch to Lovette’s storytelling, and Andrew Marlin’s mandolin’s distinctive voice ring out on several tracks. Aaron Ballance, a poet and lap steel guitar player, provides a gritty and plaintive sound, and Charles Cleaver and Joe Macphail ground the tracks in rich keyboard and organ notes. Danny Abrams provides a velvet woodwind on clarinet and Yan Westerlund and Casey Toll keep things moving on drums and bass, rounding out a diverse and rich cast of artists who have helped shape the state’s indie and folk sound for many years. 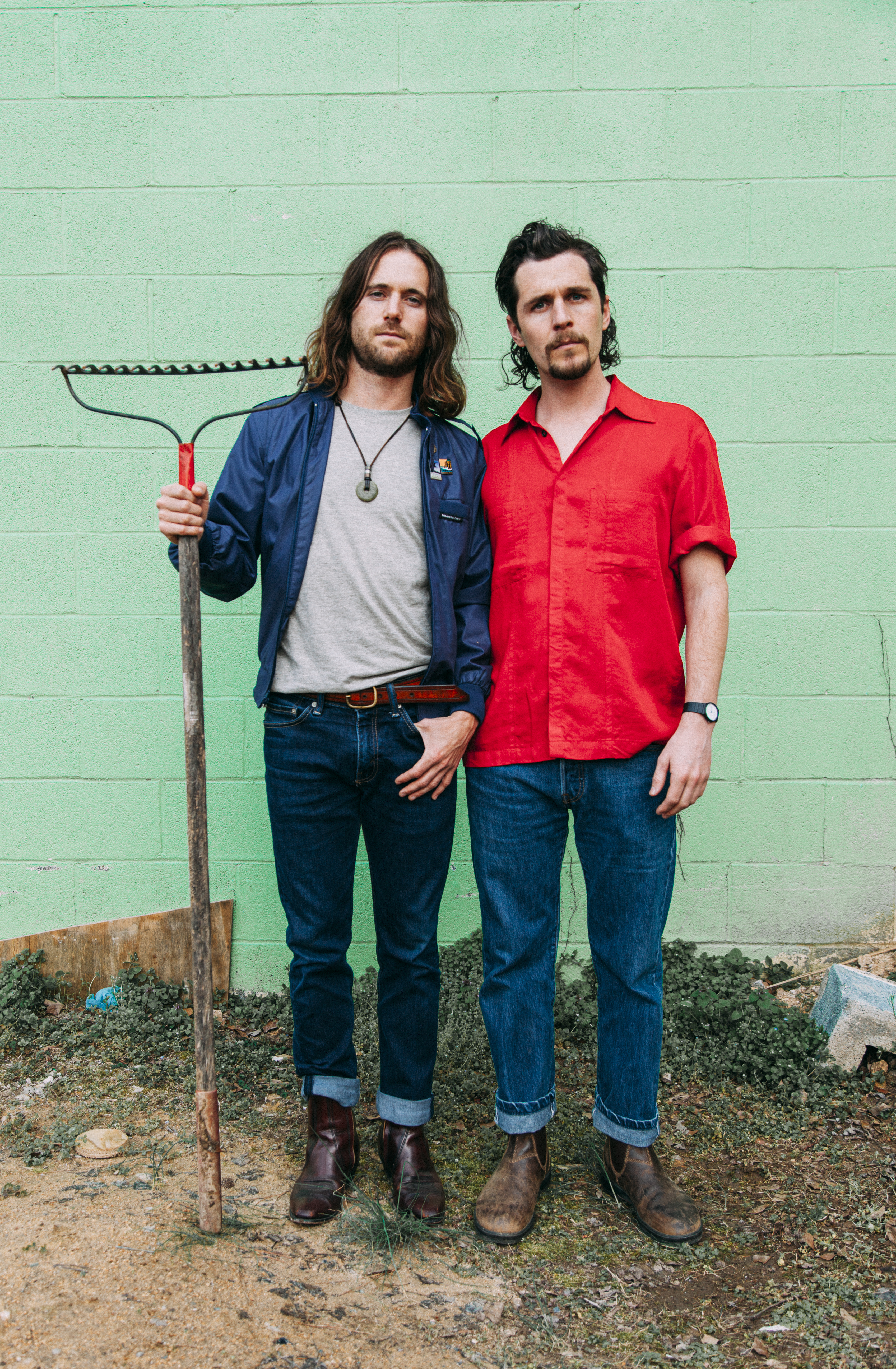 If there's any bluegrass influence from Shay’s upbringing, it’s found in the album’s soft harmonies and stories. Chessa Rich chimes in sweetly on “For Rose Marie,” a song that evokes images of sailors and stars and whose subject, a troubled soul, could be the inspiration for an old mountain ballad. He’s connected that old trope to the present, and in his song Rose Marie runs “an ancient race,” leaning on gin and a bible to find her way. The album’s presentation is folk and indie and the story flows along in Lovette’s pensive and sparse style. Lovette seems to have a bit of a Buddhist cowboy way of things, as themes of rambling and returning are ever-present.

Shay loves the outdoors and if there is any one thing that drives his music it’s the rhythms and cycles of nature (fittingly, he called me from a kayak in Florida). Lovette’s true stomping grounds are the rushing rivers and rolling mountains around Boone and he spoke lovingly about Goshen Creek, a mountain stream near his home that was captured in a memoir by Ron Rash. Lovette is a poetry and short story nerd, and draws on the works of writers like Flannery O’ Connor to guide his creative process. “Every word counts in a short story,” he said, “and I want that to be true in my songwriting as well.” He appreciates sparse writing and songs that force the listener to make some choices. He’s been “chipping away at songwriting” since high school and is at a point in his craft where he likes to provide just enough detail to provide a sense of feeling in what he called “the rails of the song.”

Scatter and Gather was recorded prior to the pandemic, which has given Lovette time to ponder its title’s genesis. He wrote the phrase while watching birds “scatter into the sky and then gather back into the trees.” That was comforting to Lovette, reminding him of the departure and inevitable return to a lover, a loved one, or a friend with whom a powerful bond is shared. Later, in a surprising concidence, the album’s producer Joseph Terrell came across a quote referring to the greek philosopher Heraclitus which said “What was scattered, gathers. What was gathered, blows away.” Much could be extracted from the album’s title, and at the end of the day, Lovette leaves it up to the listener to find their own truth in its words. But after over a year of truly unanticipated trials, the hopeful proposition of gathering back again with loved ones holds particular poignancy. This year’s solitude has been good for Lovette, creatively; but he can’t wait to get back out on the road. When I asked him which song from the new album might be the first on stage he picked “Parkway Bound.” It’s one of the more traditional-sounding tracks, and invites the listener to explore Shay’s beloved Blue Ridge Parkway. Accept, and be drawn into a space filled with memories, loves, and rushing rivers.