The Civil War was a turning point in U.S. history and redefined our identity as Americans. The Tar Heel State was at the forefront of this war of brother against brother, and more troops came from North Carolina than other state.

From the Cherokee warriors of Thomas's Legion who fought for the Confederacy in the mountains to Malinda Blalock, one of the conflict's few known female soldiers to U.S. Colored Troops who fought for their freedom in the eastern part of the state, North Carolina has so many interesting Civil War stories to tell.

To help you dive deep into Tar Heel Civil War history and learn more about this important story in our state's history, we've produced a number of resources for you to explore.

North Carolina was at the forefront of the Civil War, sending more troops into battle than any other Southern state

People Who Visited Our Civil War Sites in 2014

Despite the fact that the guns fells silent a century and half ago, interest in the Civil War remains strong today 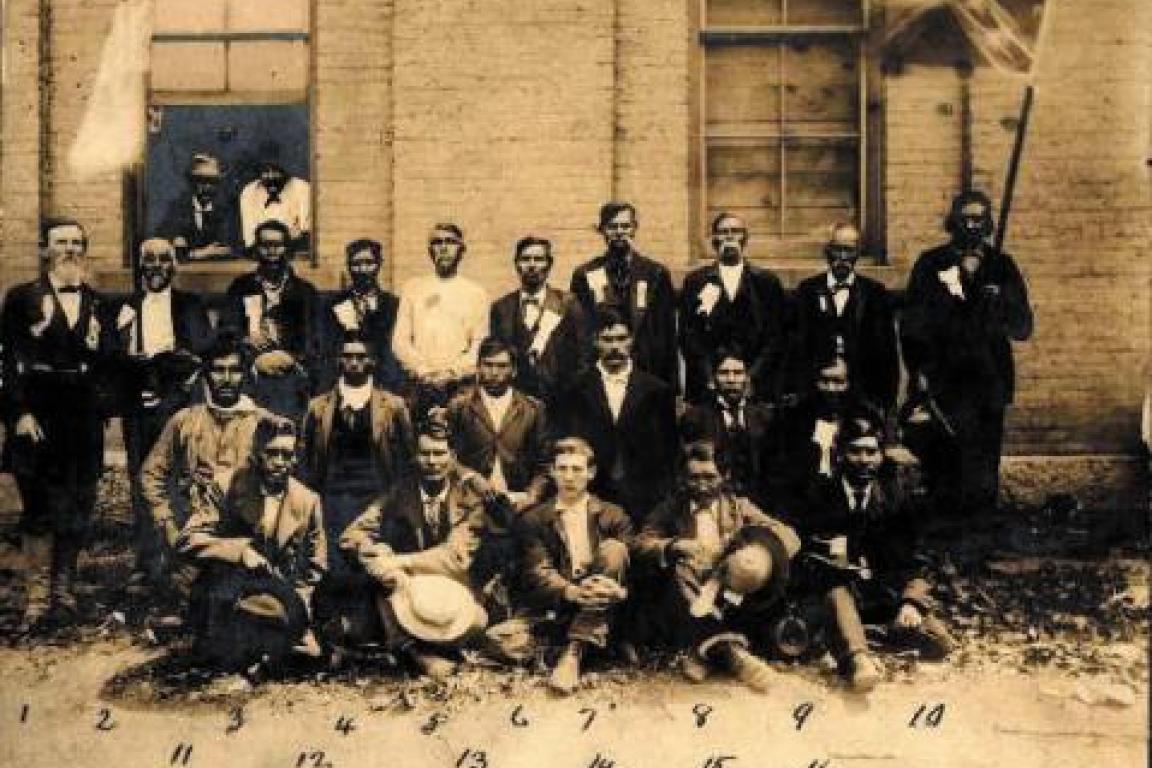 Broad overviews and deep dives into specific subjects related to the Civil War. 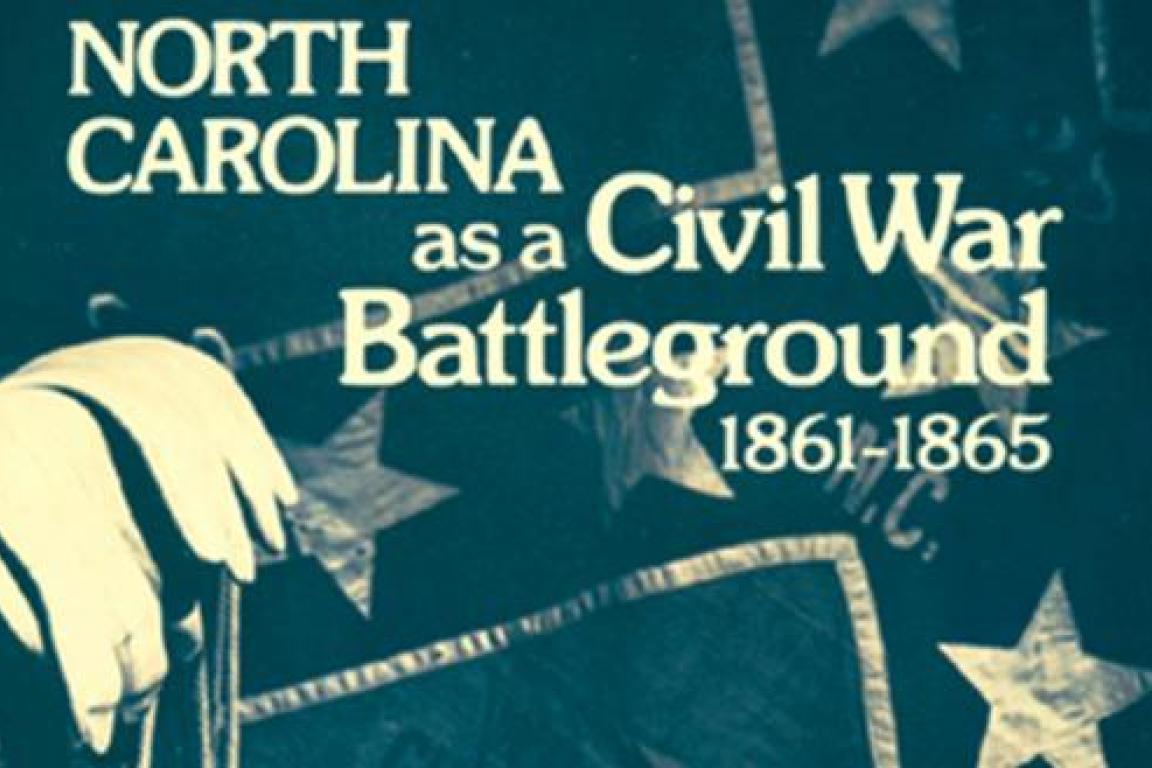 Troop rosters, topical histories and other details related to the conflict. 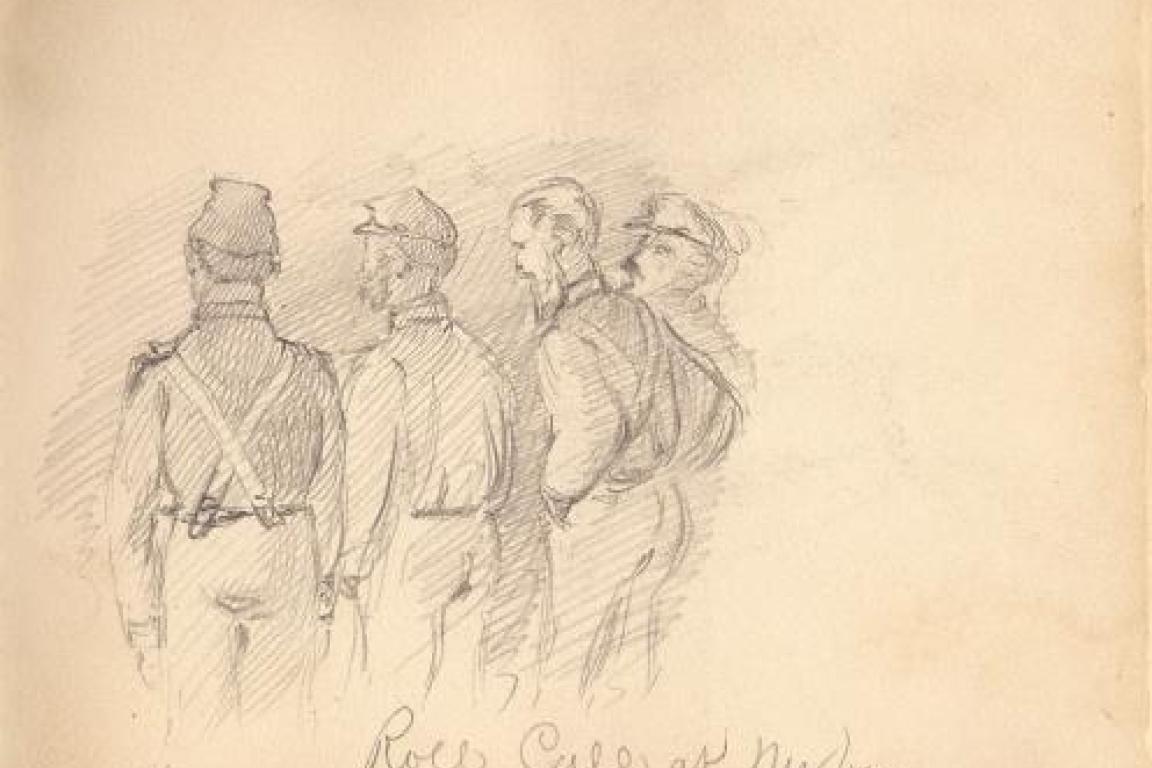 The stories of Tar Heel people and places involved in the war.<br /> 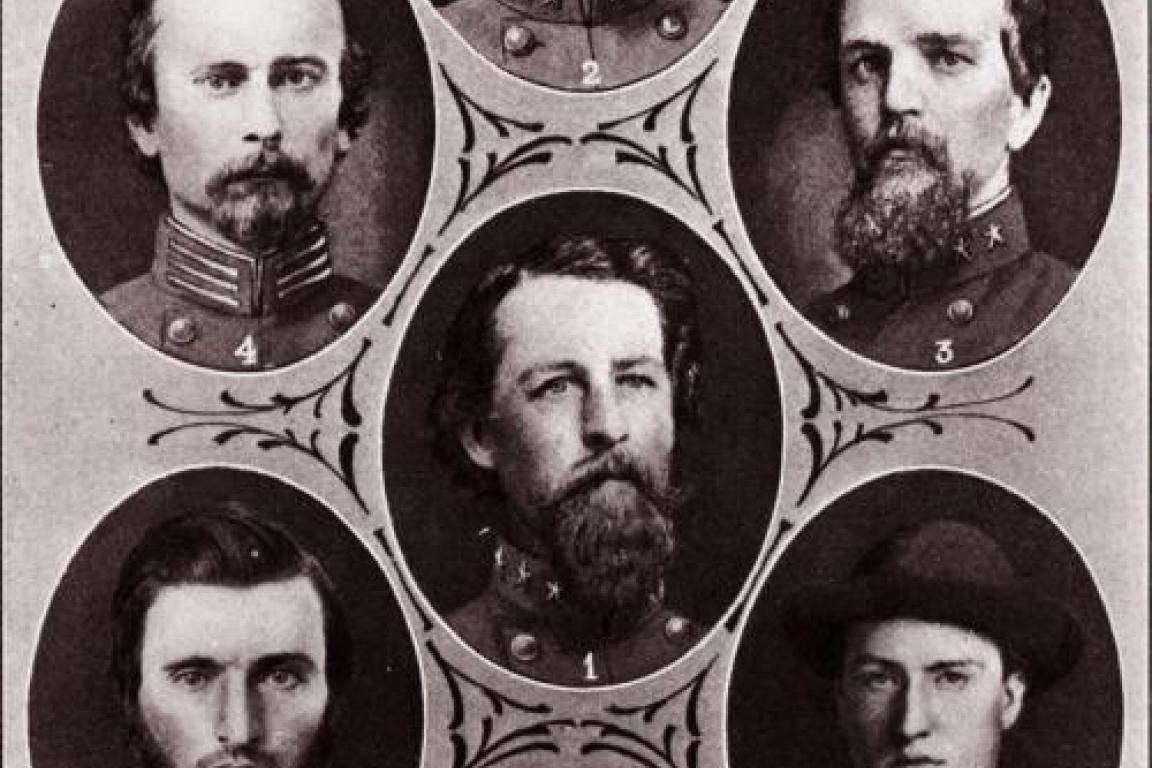 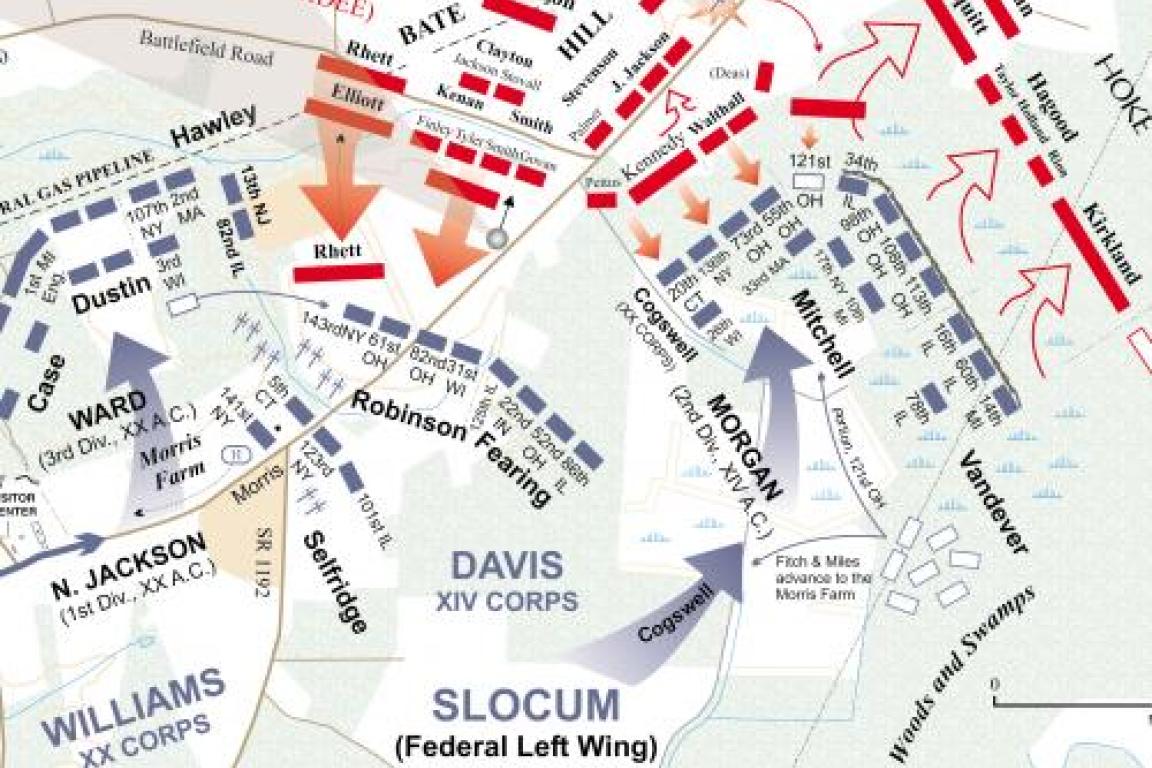 Graphical views of everything from Sherman’s march through the state to the attack on Fort Fisher. 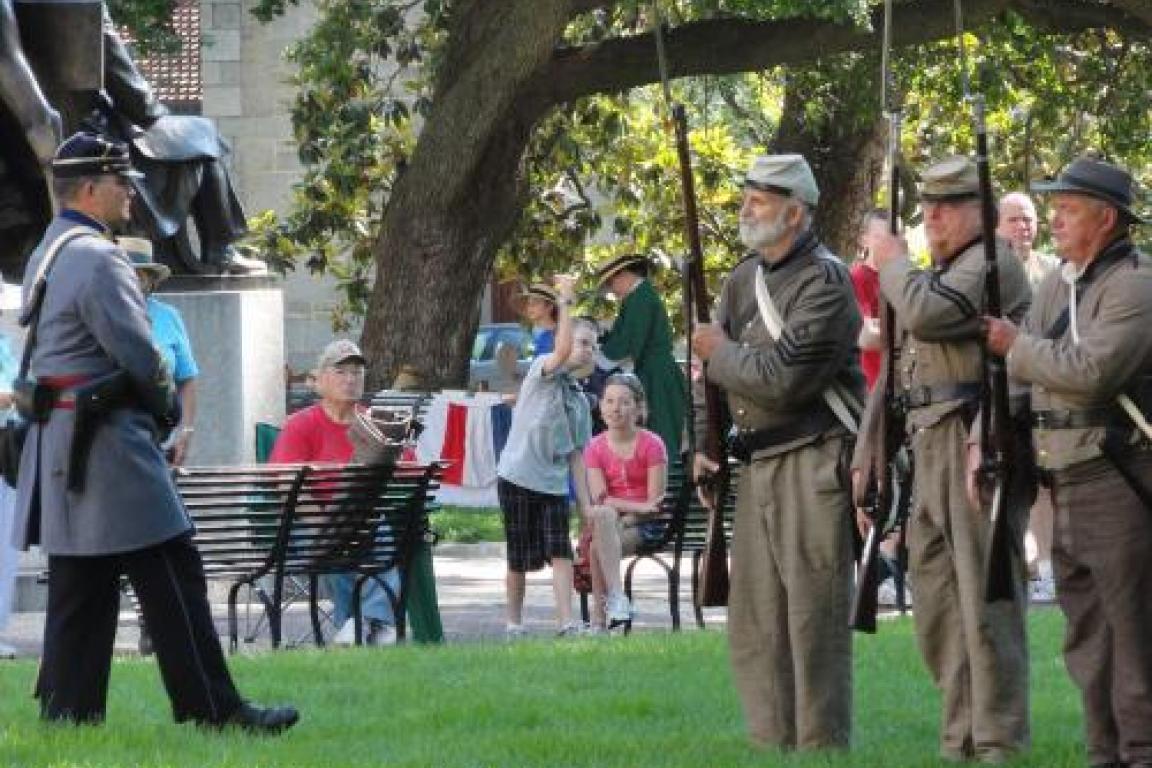 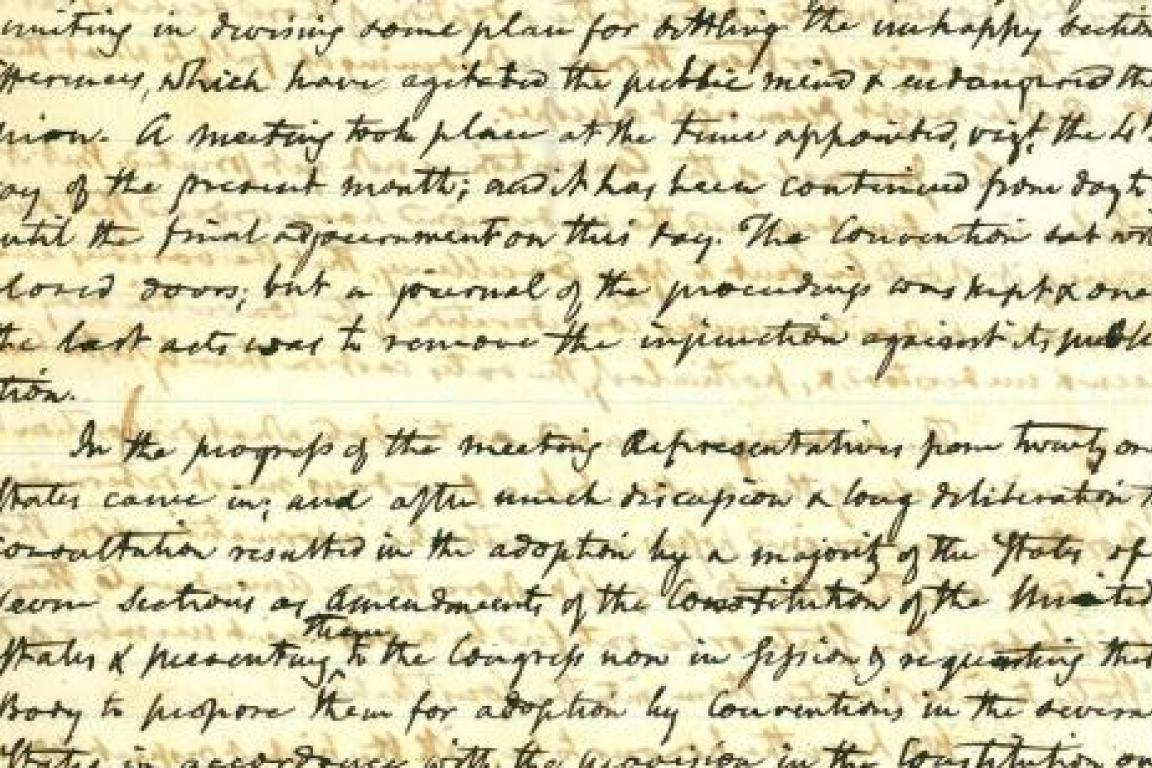 Letters, diaries, official documents and other primary materials from the conflict.<br /><br /> 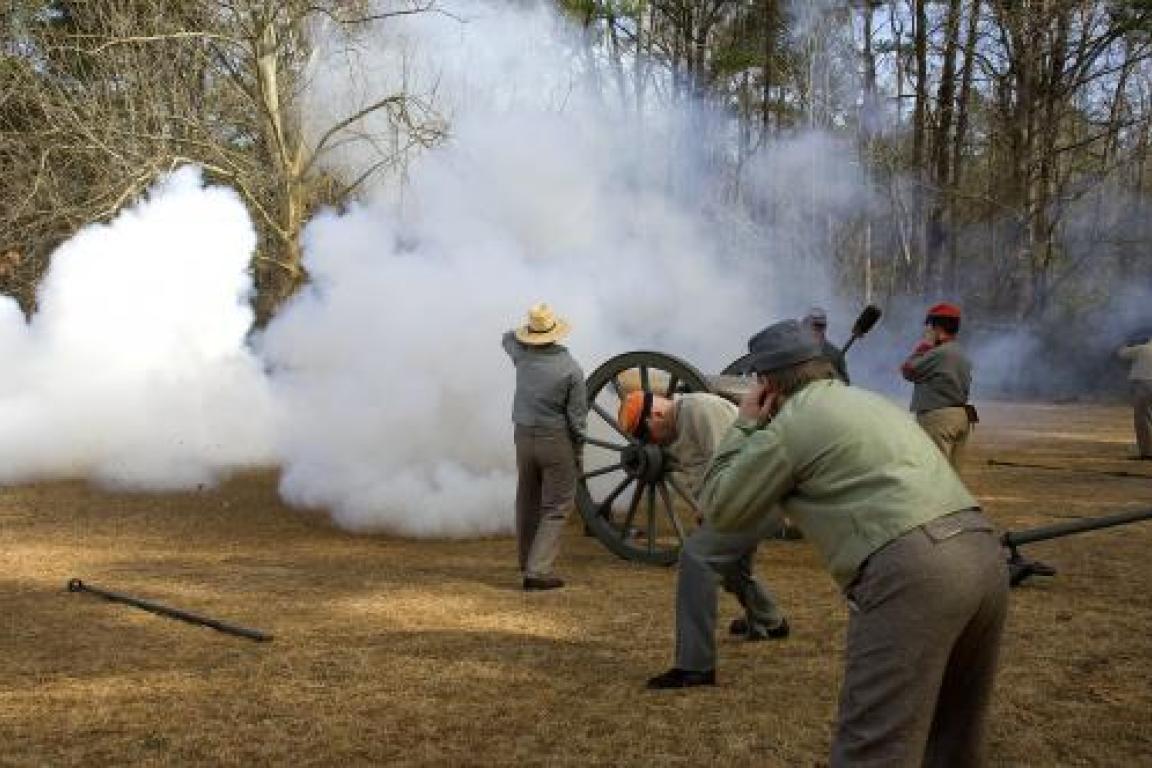 Videos exploring the science behind cannon fire, how period uniforms are conserved and more.<br />