The French and Indian War (1754-63), fought between Great Britain and France, grew out of a competition between the two countries for land in the New World. It was part of a larger, global conflict known as the Seven Years' War.

After France took lands England claimed claimed were part of Virginia, North Carolina was the first colony to respond to Virginia Governor Dinwiddie's call for military assistance. Troops from the Tar Heel State participated in battles in other colonies throughout the war, and it wasn't until 1759, when long standing tensions between the English and their Cherokee allies erupted into open warfare, that the conflict came to the Old North State.

Shortly after the war, North Carolina began to beef up its defenses in the western part of the Piedmont. Fort Dobbs, the only permanent frontier for in North Carolina, was completed in 1756. The only attack on the fort came in February 1760.

Though the French and Indian War was effectively over by 1761, the Treaty of Paris officially end all conflicts of the Seven Years' War in 1763. Fort Dobbs was decommissioned in 1764.

Read more about the French and Indian War on NCpedia or visit Fort Dobbs in Statesville to experience the history of the conflict for yourself. 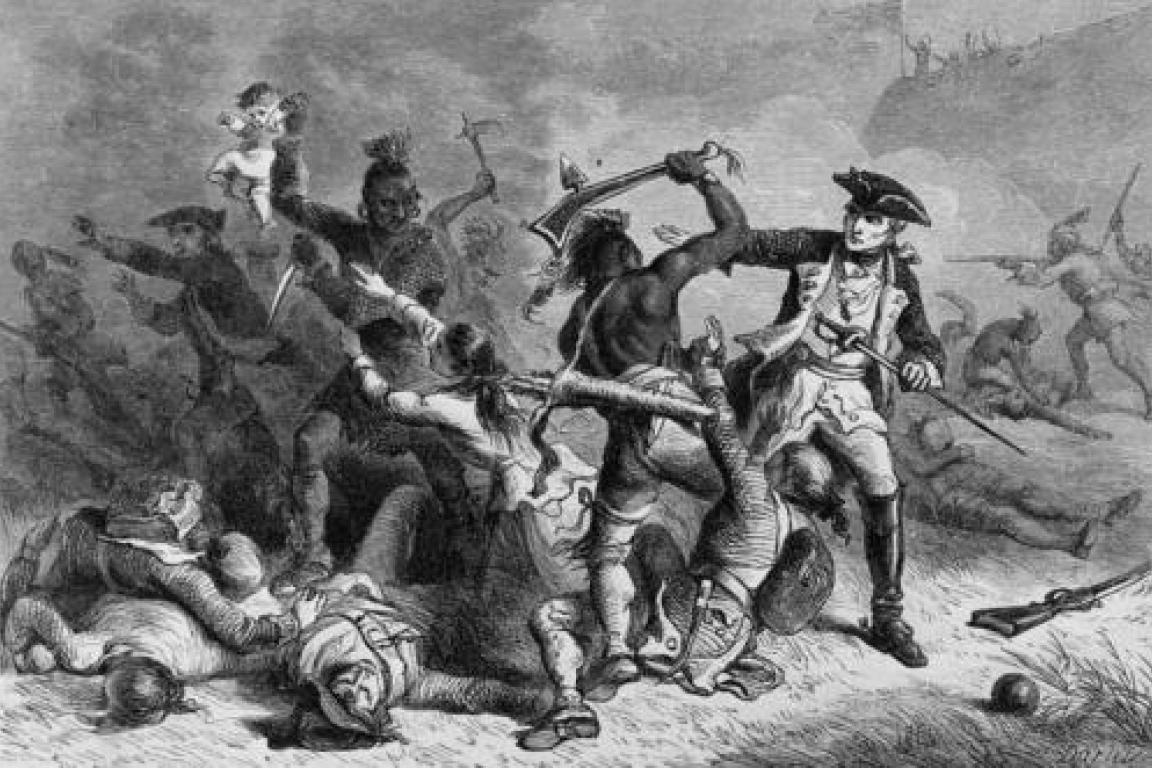 Articles Related to the Conflict on NCpedia 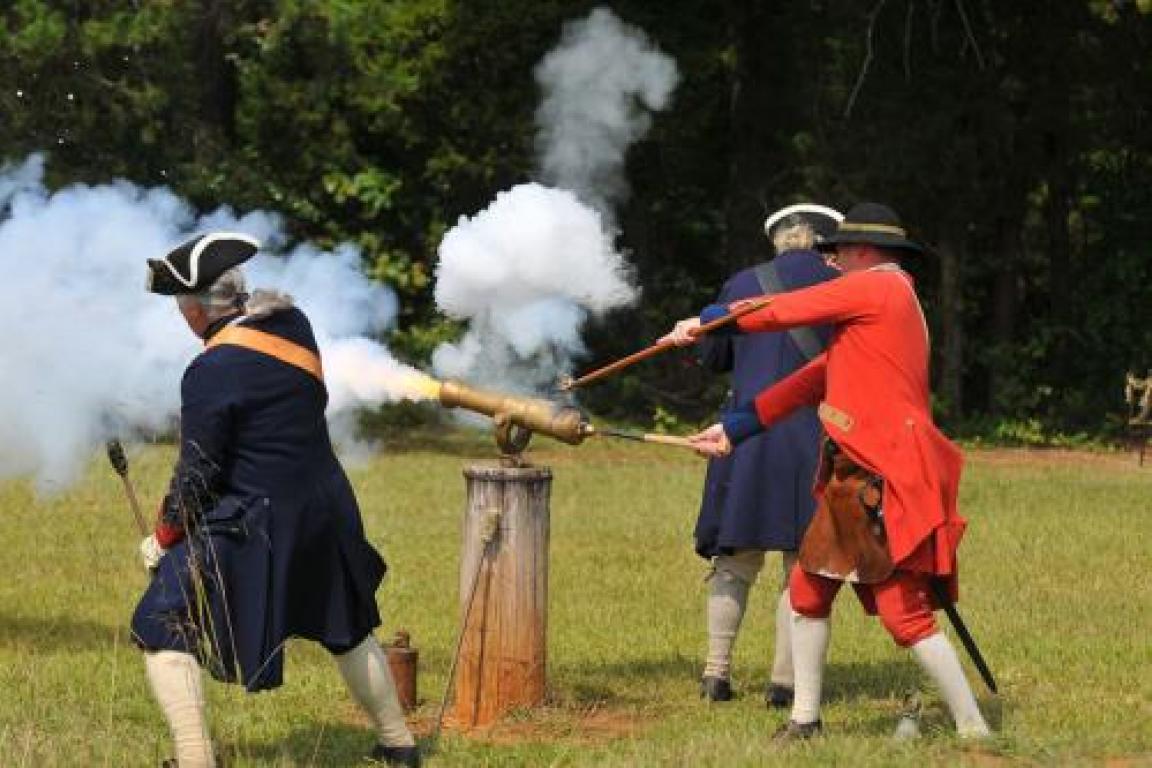 Plan a Visit to Fort Dobbs