Named for the sponsor of the Roanoke Voyages during the 15th century, Raleigh was created by the General Assembly in 1792. Prominent planter Joel Lane soon sold the state 1,000 acres from his holdings to build North Carolina's current capital city.

Raleigh is home to many landmarks, but perhaps no two are better known than the 1840 State Capitol on Union Square and the 1891 North Carolina Executive Mansion on Blount Street.

The Center of State Government

A National Historic Landmark and perhaps Raleigh's most iconic building, the North Carolina State Capitol was built in 1840 and is an excellent example of the Greek Revival architecture.

On July 4, 1833, builders laid the cornerstone of the State Capitol on Union Square. The ceremony kicked off construction that would last for seven years and cost $532,000, a massive sum for the era.

The Capitol that stands today was not the first in Raleigh. The original Capitol building, completed in 1794, burned down in 1831. Several architects contributed to the neoclassical design of the current building, including Ithiel Town, Alexander Jackson Davis, William Nichols Jr. and William Strickland. Scottish-born David Paton ultimately supervised much of the construction, though he was fired just before the project was completed.

The exterior walls are built of granite quarried in southeastern Raleigh and hauled to the site on the horse-drawn Experimental Railroad, the state’s first railway.

The Capitol housed all of North Carolina’s state government until 1888, when the Supreme Court Building, now the Labor Building, was completed across Edenton Street. The General Assembly left the Capitol and moved into the State Legislative Building in 1963.

Often called "The People's House," the history of the current North Carolina Executive Mansion can be traced to 1882 when Gov. Thomas Jarvis appealed to the General Assembly for a suitable Governor’s Mansion on Raleigh’s Burke Square, insisting that it was inappropriate for the governor to live in a hotel.

Construction began in April 1883, and work on the building was performed almost entirely with inmate labor. Whenever possible, building materials from within the state were used. The bricks were made from Wake County clay, the sandstone trim came from Anson County and the marble steps came from Cherokee County.

Gov. Daniel Fowle was the first governor to live in the mansion. He moved in in January 1891, but he died just three months later.

A magnificent example of the Queen Anne Cottage style of Victorian architecture, the mansion is noted for its turrets, porches, multicolored slate roof and elaborate woodwork. The building was once described by President Franklin D. Roosevelt as “the most beautiful governor’s residence interior in America.” 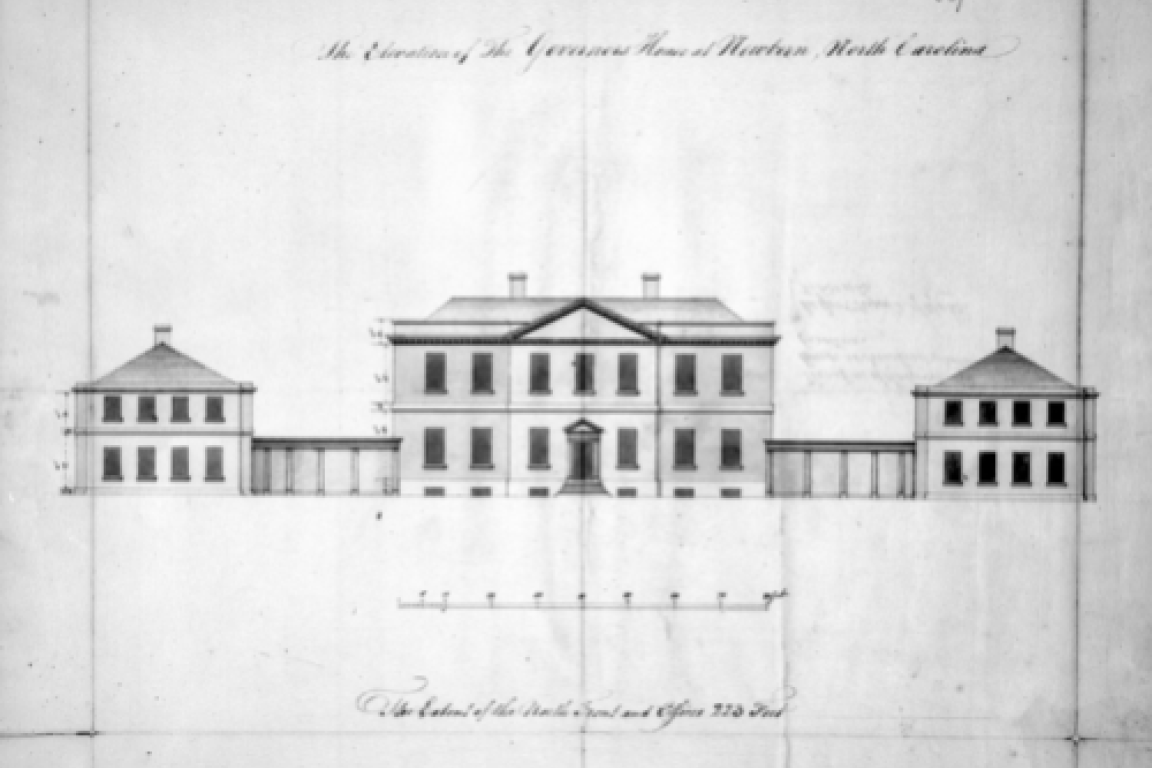 Carolina Capitals, Past and Present

An overview of North Carolina’s colonial and state capitals from NCpedia.<br /> 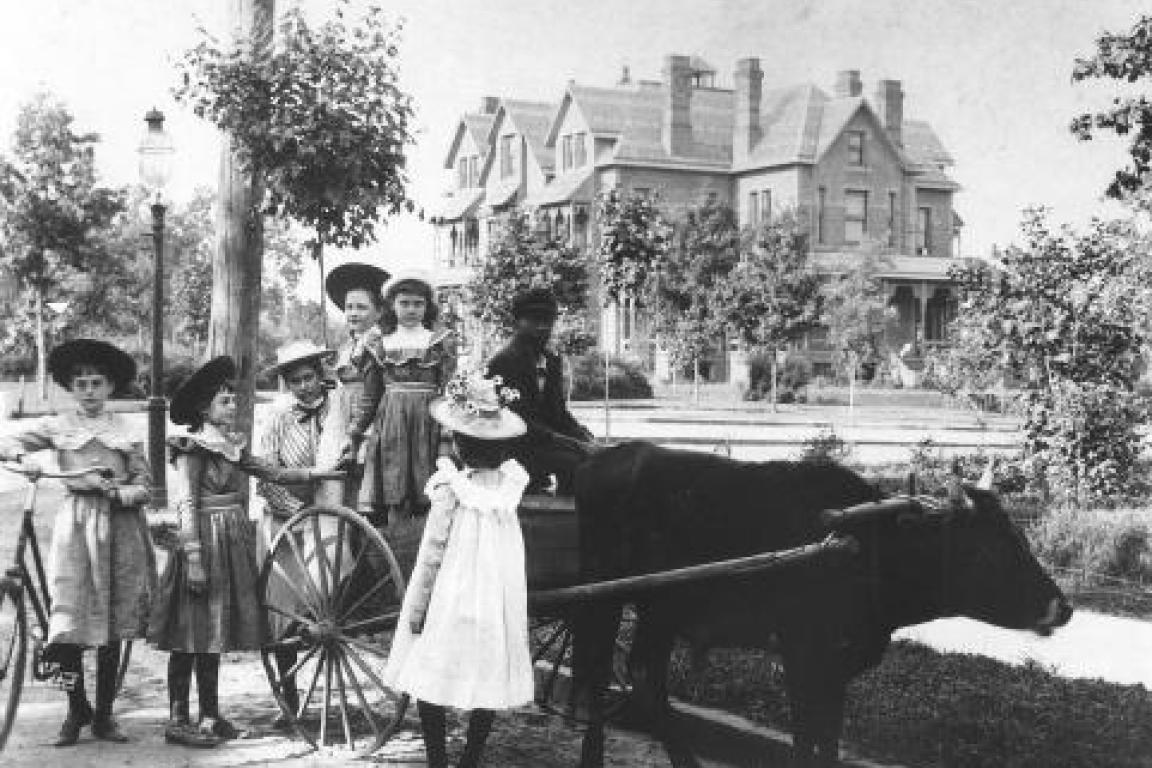 Historical Views of the Executive Mansion

See how North Carolina’s first families have lived from 1890s to present.<br /> 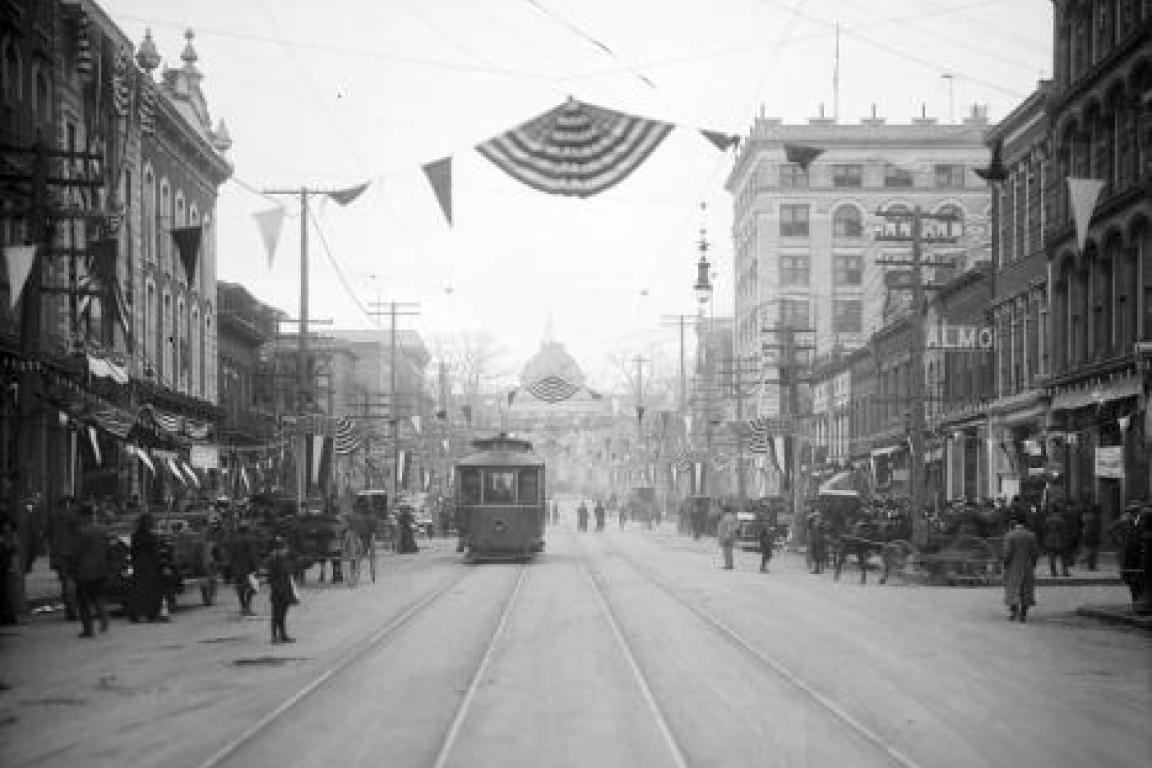 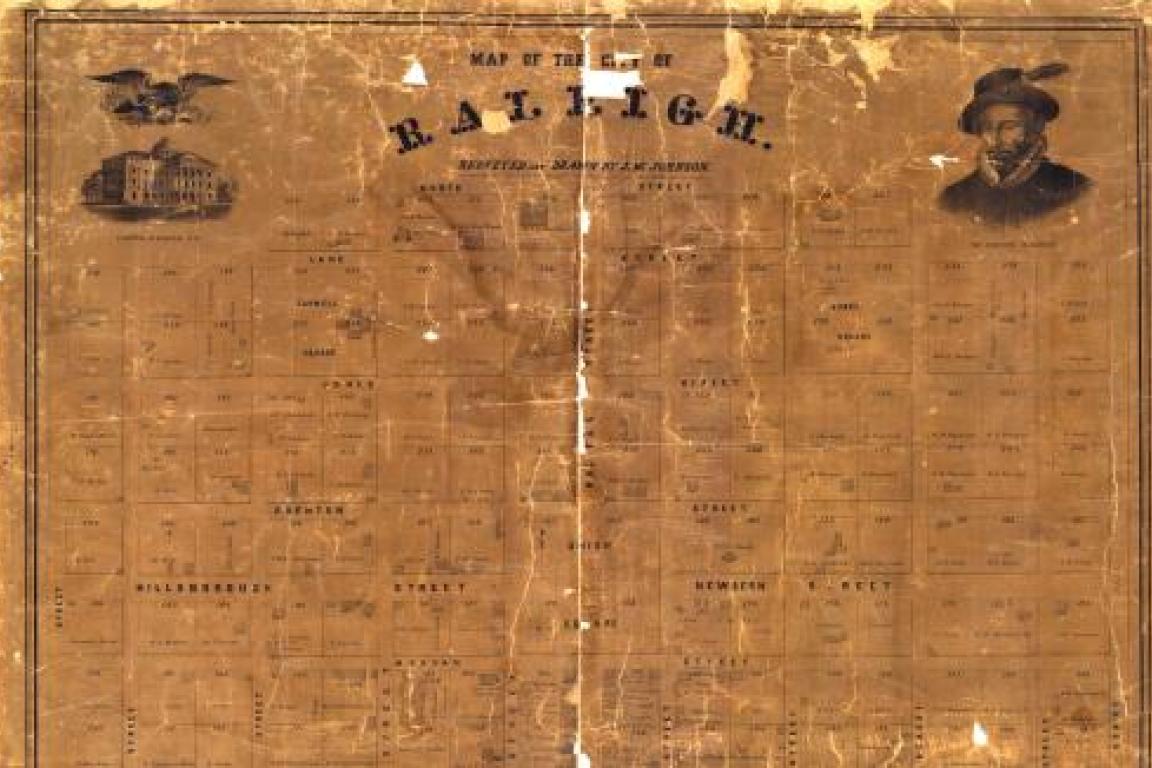 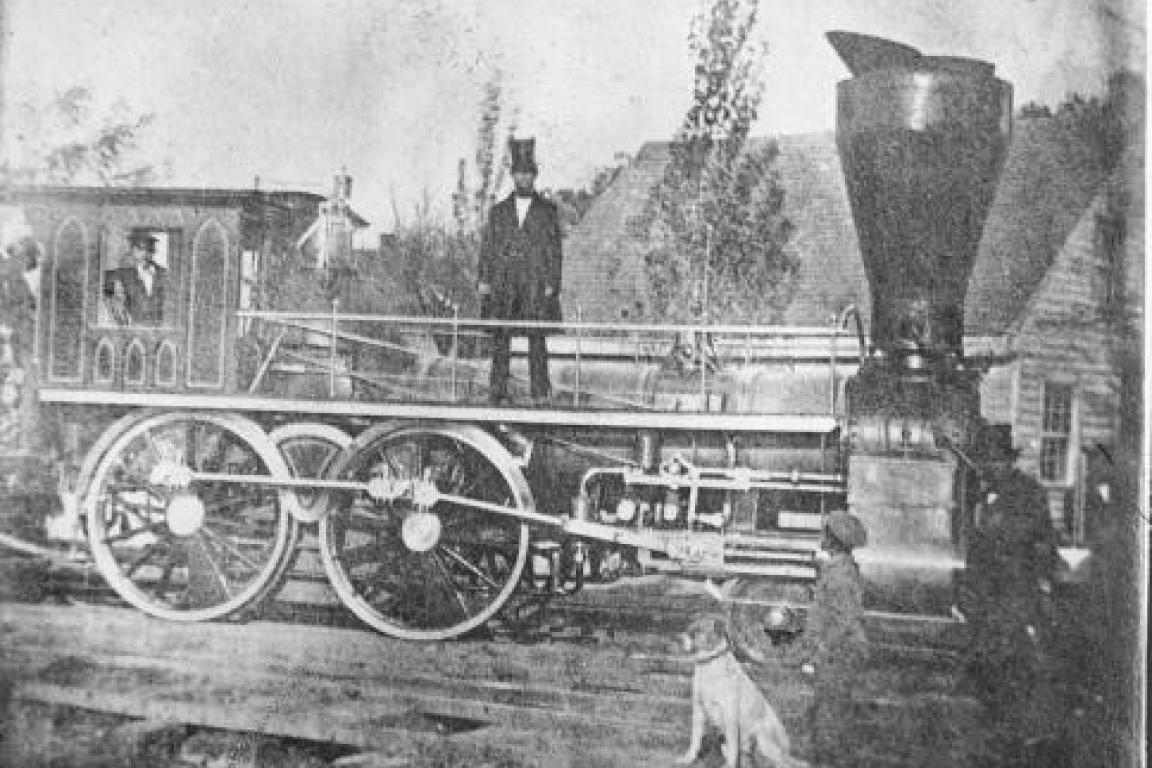 From an Englishman turned Confederate general to a shootout on Fayetteville Street, the capital city has so many stories to tell. 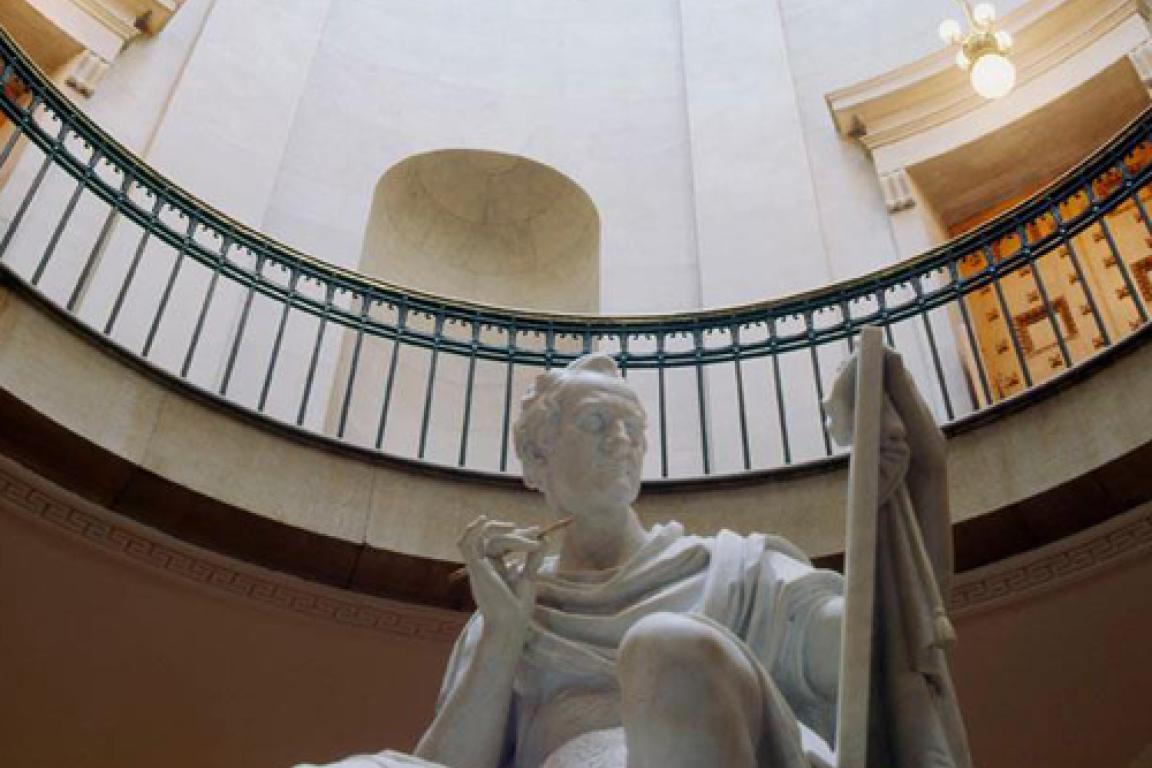 Visit the Capitol and Mansion

Find out more about how to visit the State Capitol and North Carolina Executive Mansion.