Though the country didn't officially enter World War I until 1917, North Carolinains like Kiffin Rockwell and Madelon "Glory" Hancock, both from Asheville, volunteered to fight with British, French and others almostly immediately after the conflict's outbreak in August 1914.

With the declaration of war by President Wilson, North Carolinians rallied to the cause. Women joined the American Red Cross, YWCA, and Salvation Army to serve as nurses in military hospitals at home and in France. Farmers grew victory acres and children grew thrift gardens to earn money to buy war bonds. Individuals and industry united to support the war effort.

North Carolinians served in all the major battles of the Western Front in 1918. They fought in the battles of 2nd Marne, St. Mihiel, and in the Meuse-Argonne, the last major campaign of the war. As part of the British army, Tar Heels in the 30th Division fought in Belgium and France in intense combat. In only five months of action in 1918, the United States suffered more than 275,000 casualties with more than 50,000 deaths.

Through 2018, North Carolina will commemorate the centennial of World War I with special publications, programs and educational resources. Check back to this page or sign up for our World War I email list to get the latest information on our plans.

More than 1,500 maps, photographs, posters, letters and other materials from the collections and of the State Archives and State Library related to North Carolina's invovlement in "The Great War." 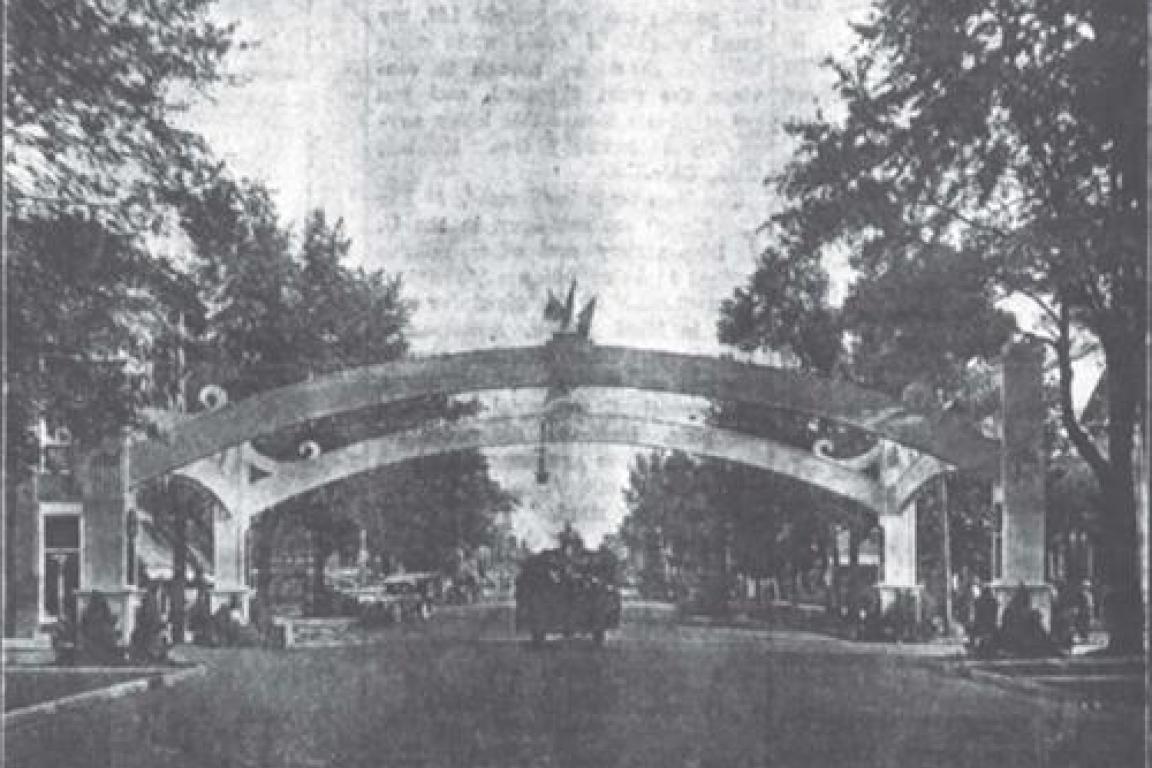 Find which of the nearly 100 North Carolina monuments to World War I is located closet to you with this interactive database from UNC-Chapel Hill Libraries. 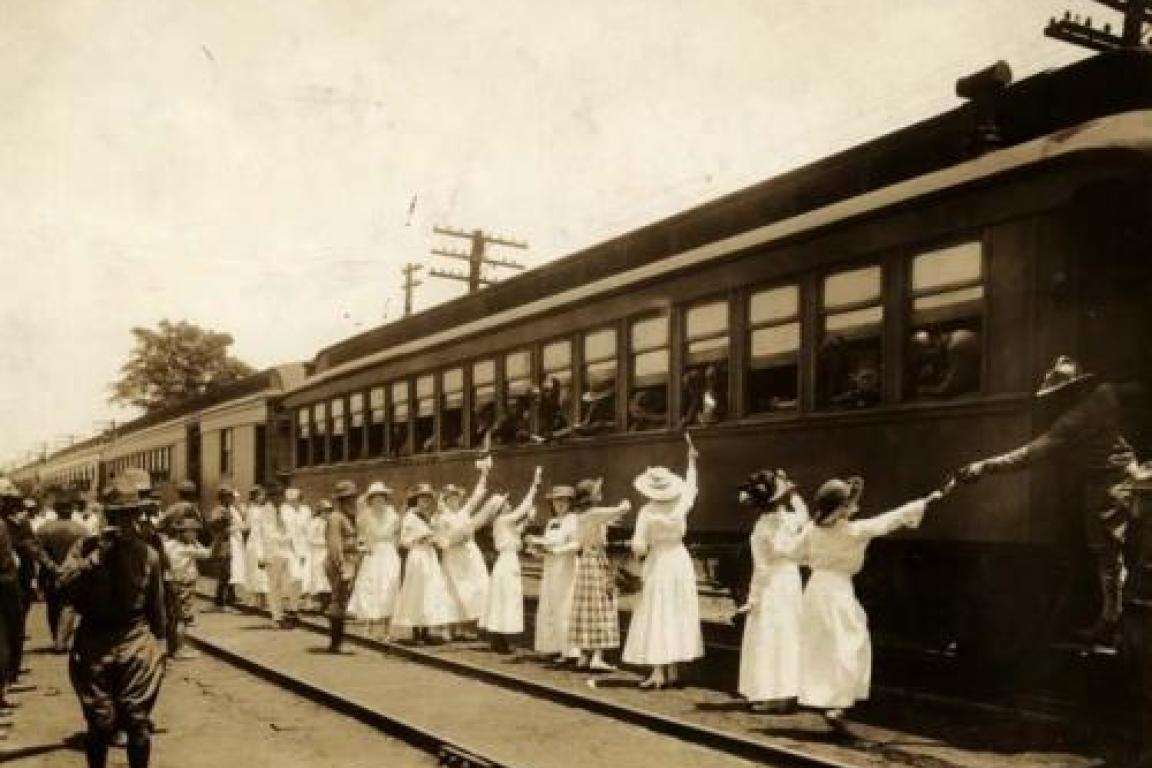 See how North Carolina's World War I story fits into the larger national and international context and access great teaching tools related to the conflict. 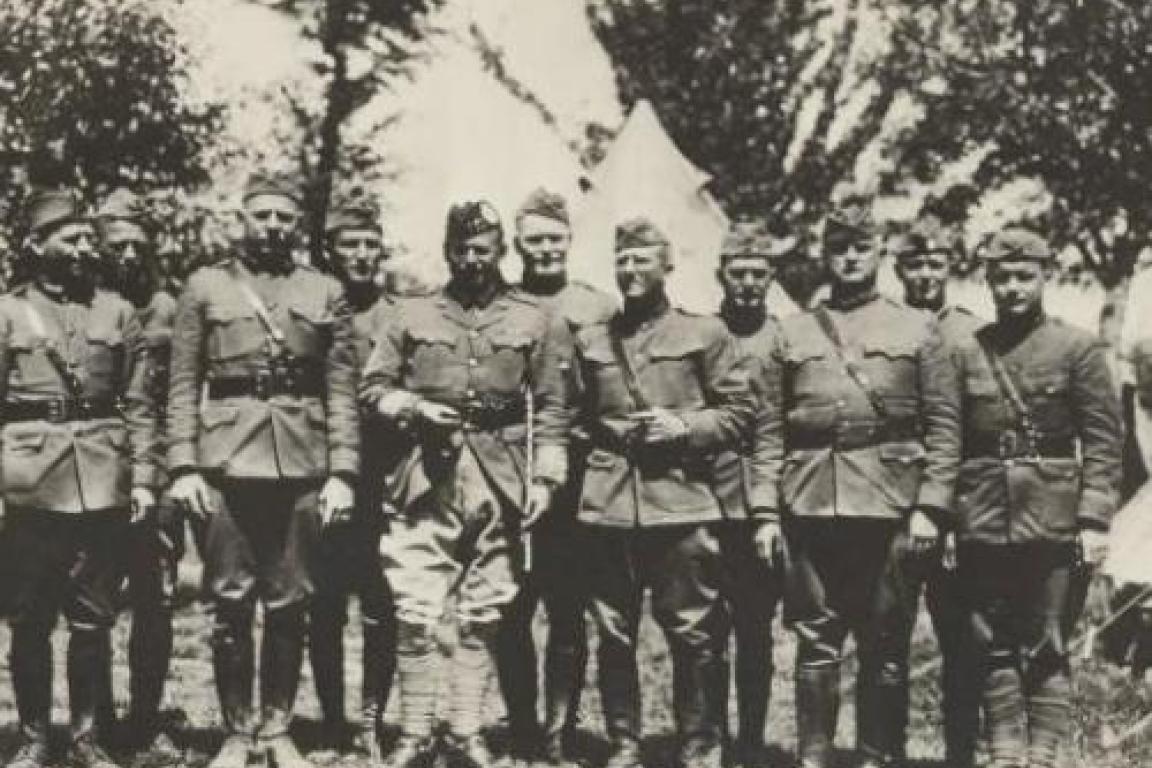 World War I on NCpedia

From Fort Macon to Fort Bragg and from Capt. Belvin Maynard to the Great Migration, NCpedia offers encyclopedia-style entries on a wide range of subjects related to the Great War.